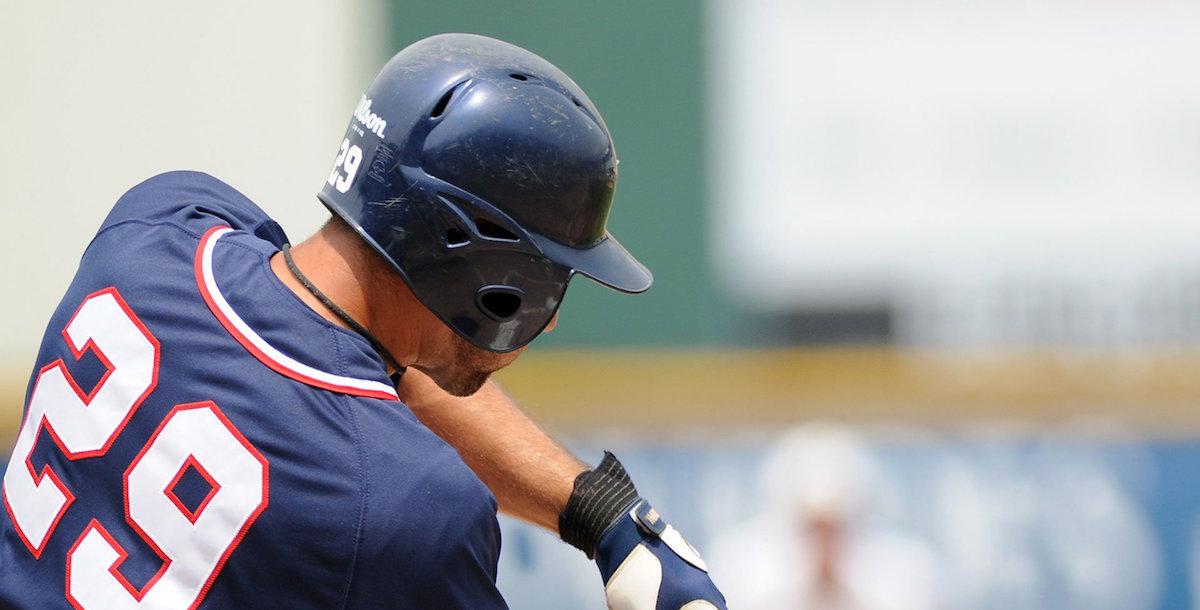 The Complete Hitter is – quite simply – the most complete, well-researched product on the market. The tools, resources, techniques and insights have been pulled together over years of experience.

The product has been structured in unique and innovative style putting professional instruction into your hands as a fraction of the cost of private coaching. I am certain you will see breakthroughs you could not have expected. Keep in mind what the great Ted Williams said, “There has always been a saying in baseball that you can’t make a hitter, but I think you can improve a hitter. More than you can improve a fielder. More mistakes are made hitting than in any other part of the game.”

Isn’t it time you became the one striding up to the plate and putting the other team on edge and making the opposing pitcher question each signal? You have become the “tough out”. Committed to improving your game.

Brian's last two years in college he hit a total of 36 home runs and was named All-American while leading his team to the World Series. He was then head coach at a local University and set the school record for wins in a season and had become known as an offensive powerhouse. He moved on to become head coach at Urbana University where they won 37 games, engineered the greatest turnaround in NAIA Baseball history and were ranked in the top 25 in the country in nearly every offensive category during his 3 years. As head coach at the University of Dayton, Brian led his team to be conference champs for the first time in school history. That team was also ranked in the top 25 in nearly every Division I offensive category. Finally, Brian accepted the position as head coach at Baldwin Wallace, where he's been ever since. In 2014 they finished fifth at the College World Series and were ranked as high as 2nd in the country in 2015.

Love these ideas and drills! Looking forward to sharing your information with our players and the rest of the coaches in our program. Thanks Coach Harrison.

You just booked "The Complete Hitter"