Motivate Your Team With These Philosophies 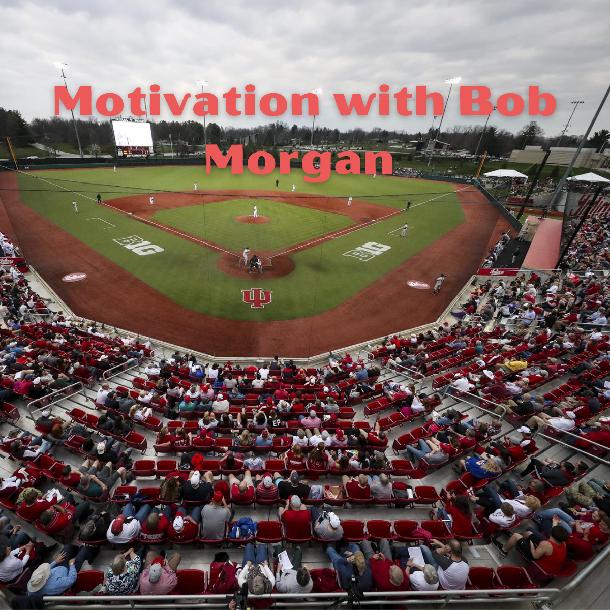 Getting athletes to consistently play to the best of their abilities is one of the fundamental goals of baseball coaches at all competitive levels.The Baseball Coaches Guide to Motivation- The Fuel That Enhances Performance provides a compelling resource for antone who wants to understand the underlyinf factors involved in effective motivation.The DVD points out 3 different types of motivation and details how individuals can set and attain their goals.The DVD also reviews the 7 principles that are essential to success in life.

Former head baseball coach at Indiana University and professional pitcher for the Detroit Tigers, Bob Morgan directed the IU Hooiser’s program for 22 seasons. Morgan led his teams during the course of his career to a 1,070-586-6 (.646) record—one of 30 NCAA Division I baseball coaches in history with 1,000 career victories. A part of the most respected coaches in the game, Morgan is a 1969 graduate of Ohio University, where he earned three letters as a pitcher for the Bobcats. Drafted and played 4 years in the Detroit Tigers Organization.

NEW!
FOCUS - Why my athletes have trouble and how can it be fixed? by Mike Cavers
Views: 50
$15

The Mental Game of Baseball and Softball by Dr.Patrick Cohn
Views: 3810
FREE

You just booked "Motivate Your Team With These Philosophies "