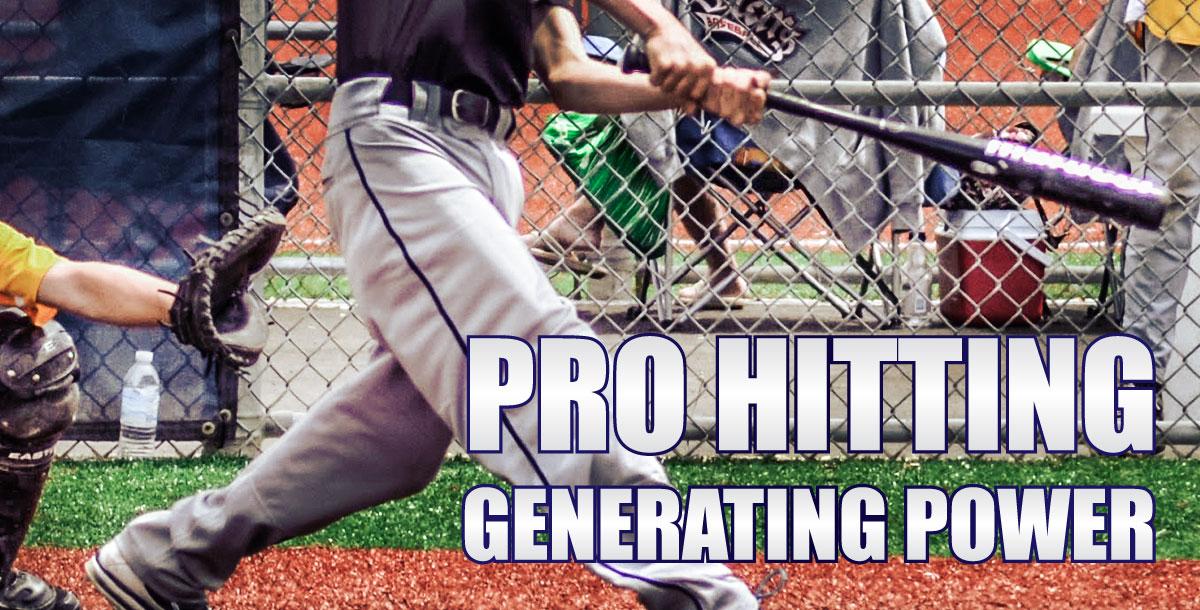 Want to improve your swing? In this free course, Coach Nick Giaquinto shares some helpful tips and techniques that will help you reach your full potential.

In 2009, Nick Giaquinto entered his 21st season as head coach of the Sacred Heart University baseball program, including every one since the Pioneers entered the Division I level in 2000.

During Giaquinto's tenure, Sacred Heart went to the NCAA Division II Tournament three times and reached the Division II World Series in 1992. He has coached two All-Americas, had three players sign professional contracts and been honored as the Northeast Region and New England Collegiate Conference "Coach of the Year" by the New Haven Diamond Club.

As much as Giaquinto knows about baseball, he also owns a Super Bowl ring. He played football at the University of Connecticut before graduating in 1979. His 277 yards rushing against Holy Cross in 1976 is still the school's single-game record. He then went on to a four-year NFL career, beginning with the Miami Dolphins in 1980. He was a member of the Washington Redskins’ 1982 squad that defeated the Dolphins in Super Bowl XVII.

Pretty basic. Not a ton a high school coach doesn't already do or know.

Mental Side Approach to Hitting by Steve Springer
Views: 6754
$39

ProSwing`s Fundamentals to America`s Past Time by ProSwing
Views: 6108
FREE