The Complete Guide to Hitting for Beginners 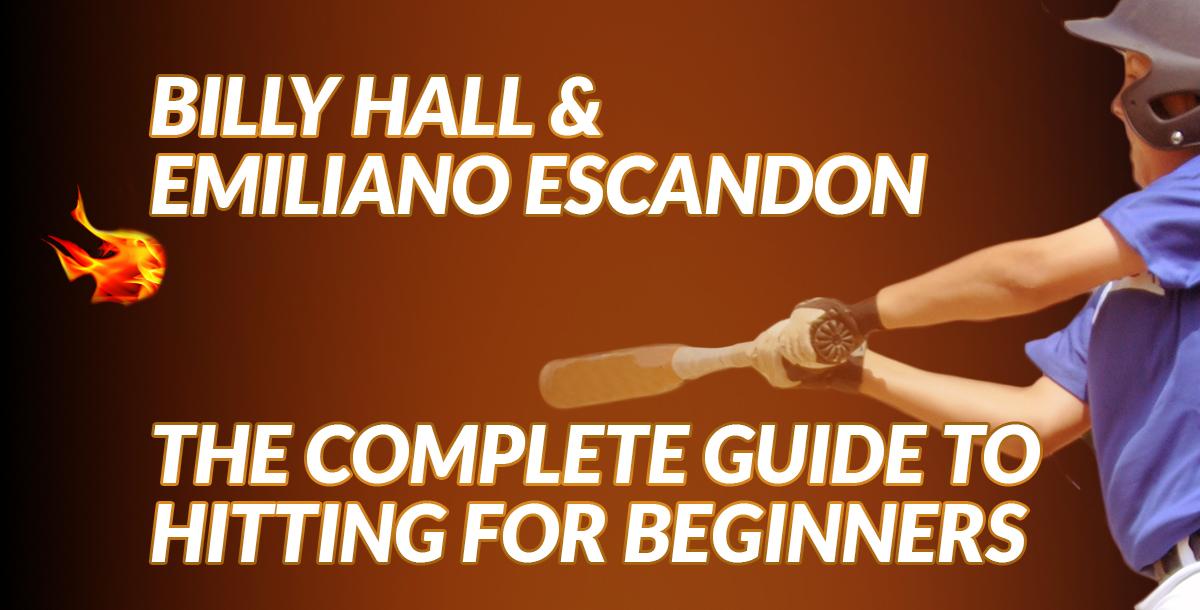 Coaches love hits, teammates love home runs, and fans adore the big slugger. Learn coaching techniques that will turn your young hitters into fan favorites with the Complete Guide to Hitting for Beginners!

Zoned Sports Academy brings you the best training guide to get your team hitting home runs in no time. You will get the low down on everything you need to know, from picking the right gloves and bats for your players to the best stance for optimum power.

About Billy Hall:
Billy Hall was elusive on the base paths, but gets right to the point as one of the instructors at Zoned Sports Academy in Bridgewater, N.J. He set a professional record of 66 consecutive stolen bases, and holds Atlantic League career records for stolen bases and the longest hitting streak.

An infielder, Hall was drafted out of Wichita State University by the San Diego Padres in 1991 and played for four other major league organizations - the Boston Red Sox, Cincinnati Reds, Colorado Rockies and Florida Marlins - as well as the Somerset Patriots of the Atlantic League. He won four championship rings during his career.

About Emiliano:
Emiliano Escandon was drafted out of Pomona College (Claremont, Calif.) by the Kansas City Royals in 1995 and played in their organization for six seasons. He then joined the Somerset Patriots of the Atlantic League, whom he played with for five seasons.

He was the first team captain in Atlantic League history, and during his 11-year pro career Escandon played on five championship teams.

He is now one of the lead instructors at Zoned Sports Academy, Inc., in Bridgewater, N.J.

You just booked "The Complete Guide to Hitting for Beginners"