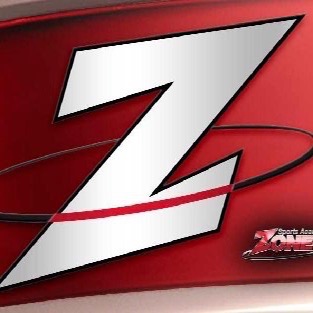 Zoned is a 28,000 square foot indoor facility, specializing in all facets of baseball and softball development.

About Billy Hall:
Billy Hall was elusive on the base paths, but gets right to the point as one of the instructors at Zoned Sports Academy in Bridgewater, N.J. He set a professional record of 66 consecutive stolen bases, and holds Atlantic League career records for stolen bases and the longest hitting streak.

An infielder, Hall was drafted out of Wichita State University by the San Diego Padres in 1991 and played for four other major league organizations - the Boston Red Sox, Cincinnati Reds, Colorado Rockies and Florida Marlins - as well as the Somerset Patriots of the Atlantic League. He won four championship rings during his career.

About Emiliano Escandon:
Emiliano Escandon was drafted out of Pomona College (Claremont, Calif.) by the Kansas City Royals in 1995 and played in their organization for six seasons. He then joined the Somerset Patriots of the Atlantic League, whom he played with for five seasons.

He was the first team captain in Atlantic League history, and during his 11-year pro career Escandon played on five championship teams.

He is now one of the lead instructors at Zoned Sports Academy, Inc., in Bridgewater, N.J.

About Mike Battista:
Mike Battista worked the strike zone at Kean University and as a senior in 2005 he won All-New Jersey Athletic Conference first-team honors and ABCA Rawlings second-team All-American honors, going 9-1 with a 1.90 ERA. He went on to pitch for two seasons in the New York Mets organization.
You should pick at least one course