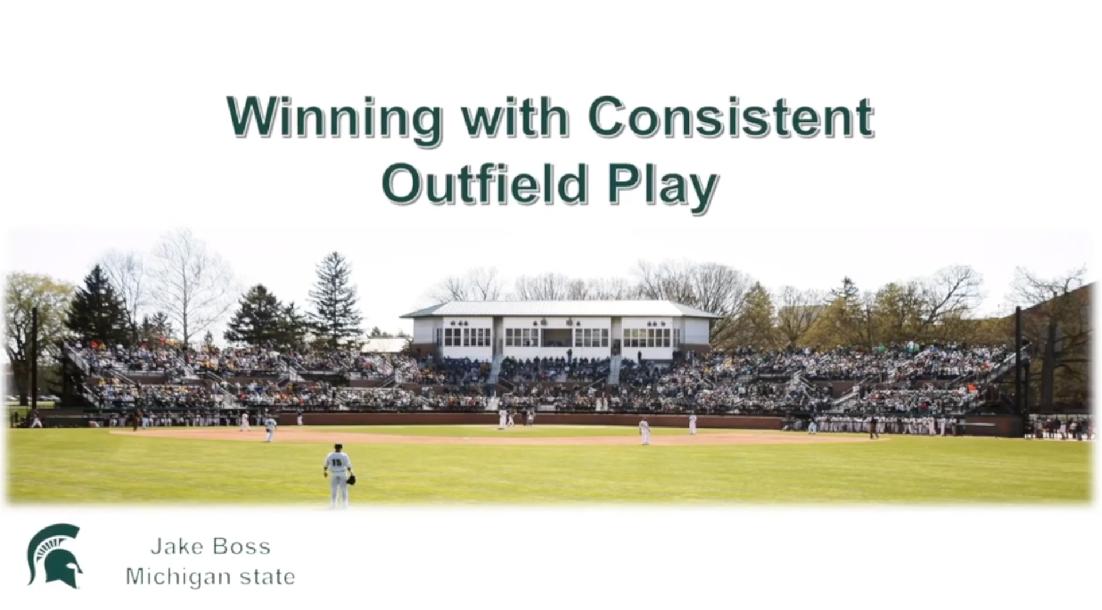 Coach Jake goes deep into the essentials of great outfield play. A very underlooked subject but very valuable. The higher you get in baseball, the bigger impact a good outfield unit can make on a team. From saving runs to keeping runners in check to allowing your pitchers to throw confidently knowing they have a good defense behind them, there's no limit to what a good outfield can do for your team.

Jake is going to share with you different principles, strategies, and drills you can use to improve your outfielders right away. He talks about things like:

Stay tuned at the end for an open Q/A session, maybe one of your questions will be asked and answered.

Jake Boss Jr. was appointed the 16th head coach in Michigan State baseball history on July 1, 2008, and has quickly become one of the most successful coaches in the program’s 131-year history.

In 11 seasons at MSU, Boss has compiled a 333-269 (.553) record. His 333 wins are the most over an 11-year span in program history. Five of the 10 winningest seasons in MSU history have come under Boss’ direction. He has guided the Spartans to 30-win seasons in seven of the last 11 years, as well as the Big Ten regular-season championship in 2011 and the NCAA Tournament in 2012.