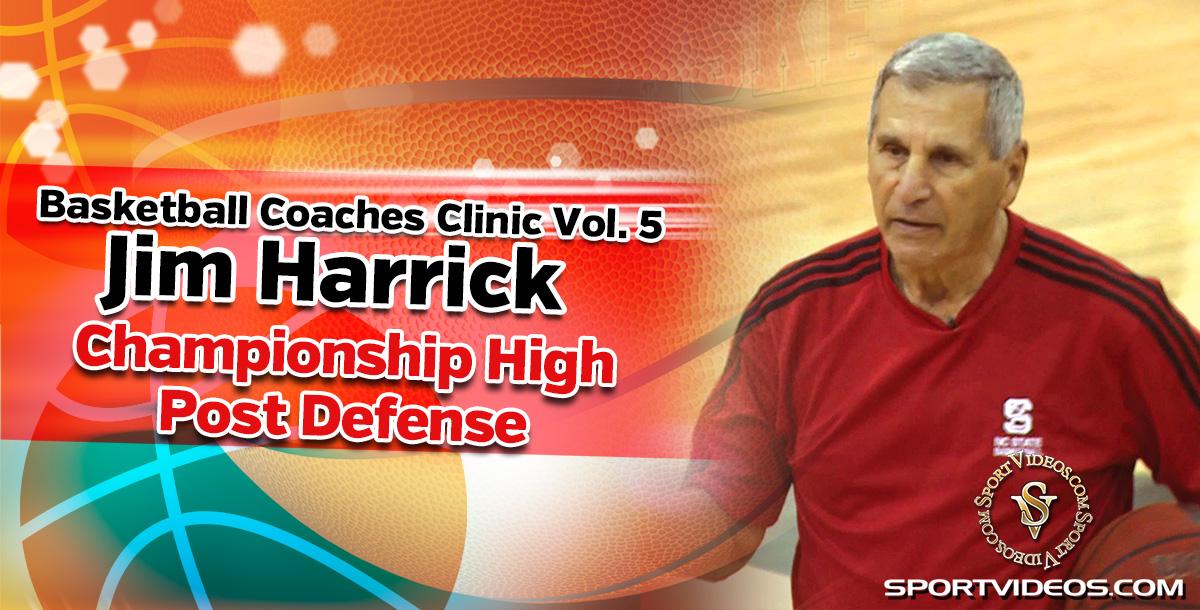 Coach Jim Harrick considers the high post offense the best offense a team can run. It has everything a team will need, from side posts, to duck ins, to screen and rolls, single down and and double down screens. The greatest thing about is the ability to design any play from it once your team has the right foundation. In this informative video, Coach Harrick shares several teaching points that have allowed his teams to dominate offensively. This multi-purpose offense provides continuity and a balanced floor position that will challenge any defense. Harrick discusses his 4 E's philoshophy of success: Energy, Emotion, Effort and Enthusiasm. He also discusses the things he emphasizes in daily in practice.

With a collegiate coaching career that spans 30 years, Harrick has led four programs to the NCAA Tournament, won nine conference championships and collected 470 career victories. In 1995, with Mark Gottfried as his assistant, Harrick led UCLA to its first National Championship in 20 years. Harrick worked as a scout for the Denver Nuggets and helped develop basketball in China following his collegiate head coaching career. Currently, Jim Harrick is an assistant coach to Mark Gottfried for the California State University, Northridge Matadors. 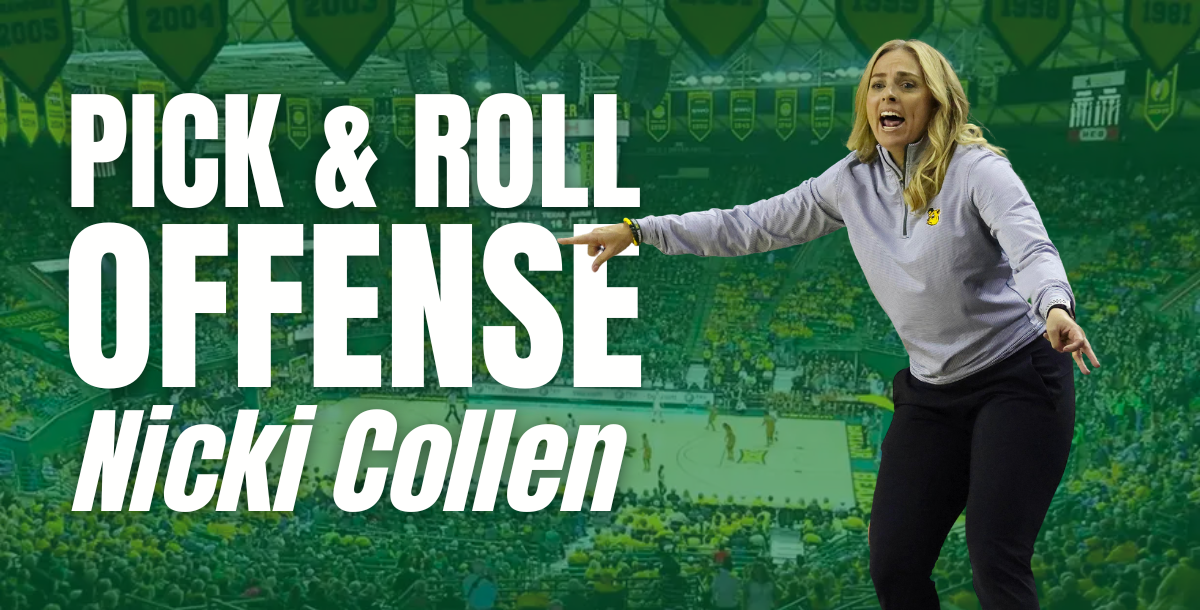