Basketball Shooting: Creating Your Shot Off the Dribble 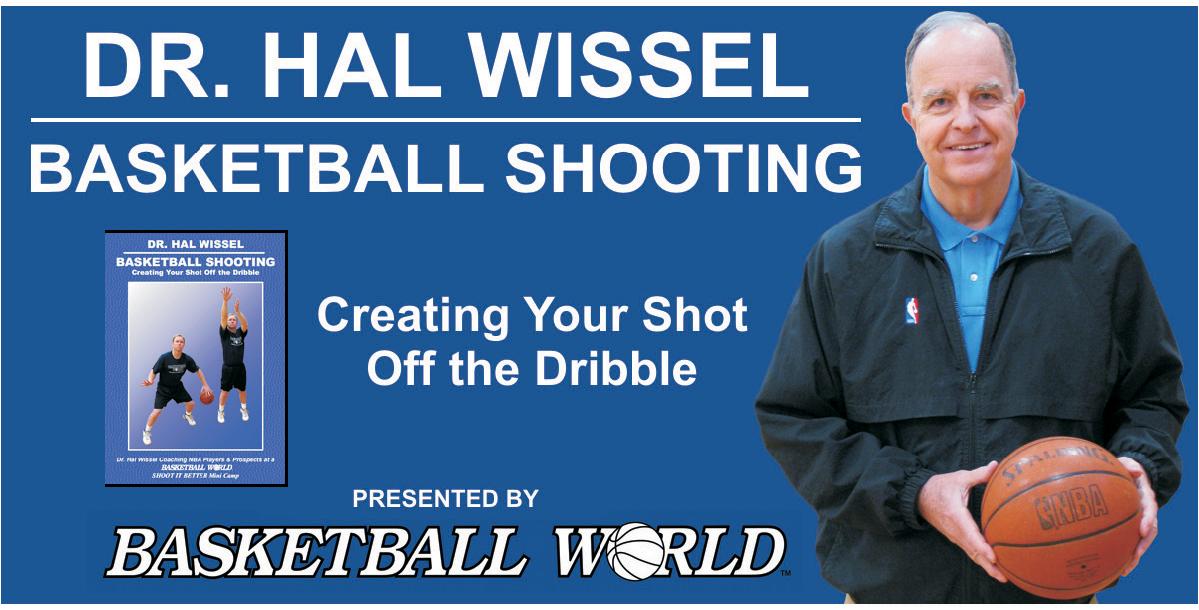 Coach Wissel teaches players how to pick the ball up off the dribble using key words that trigger correct shooting mechanics. Key words of "Front and Top" are emphasized to promote picking the ball up in front of the shooting knee (preventing floating) with the shooting hand on top of the ball (fostering back spin). Coach Wissel also teaches players how to create space away from the defender when driving to the strong-hand side and weak-hand side.

You just booked "Basketball Shooting: Creating Your Shot Off the Dribble"