Matt Williamson: The A.R.T of Shooting 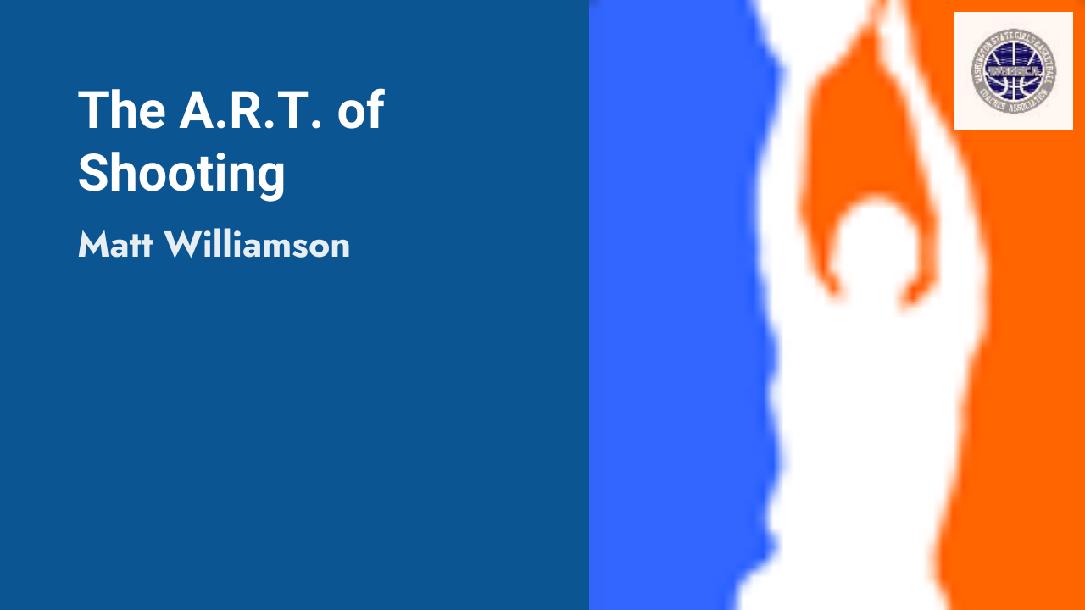 Matt Williamson has worked his way up to one of the top shooting coaches in the world. His FOREST shooting acronym (Finger, Offhand, Rhythm, Eyes, Sway, Turn) is gaining popularity among coaches, players and parents. Matt is a student of the game who focuses on teaching the skills of basketball both fundamental and advanced to players from youth to professional level.

Coach Williamson has instructed thousands of players at all levels in the art of shooting using the Pro Shot System. He is a certified professional trainer and strength and conditioning coach, and has the ability to break down the game and it’s skills into the simplest components. He has been a part of the game of basketball from different perspectives. He has experience in officiating (since 2002), coaching (since 2004), and playing experience on the collegiate ad Pro-Am levels.

Coach Williamson has coaching experience on the youth, high school, AAU, and college level. He has trained numerous college and professional players both in the US and abroad. He has learned from and worked with many great coaches throughout his time as both a player and a coach. Through Pro Shot he has worked with players at the University of Louisville, Long Beach State University, Ohio University (who won the 2015 NCAA award for most improved shooting team) University of Washington, and many other small Division 2 and Division 3 colleges.

He is a graduate of Ohio University with a bachelor’s in Sport Science & Human Performance as well as the University of Dayton with a Master’s Certificate in Teaching Education.

Basketball Shooting: Creating Your Shot Off the Dribble by Hal Wissel
Views: 6527
$19.95

You just booked "Matt Williamson: The A.R.T of Shooting"