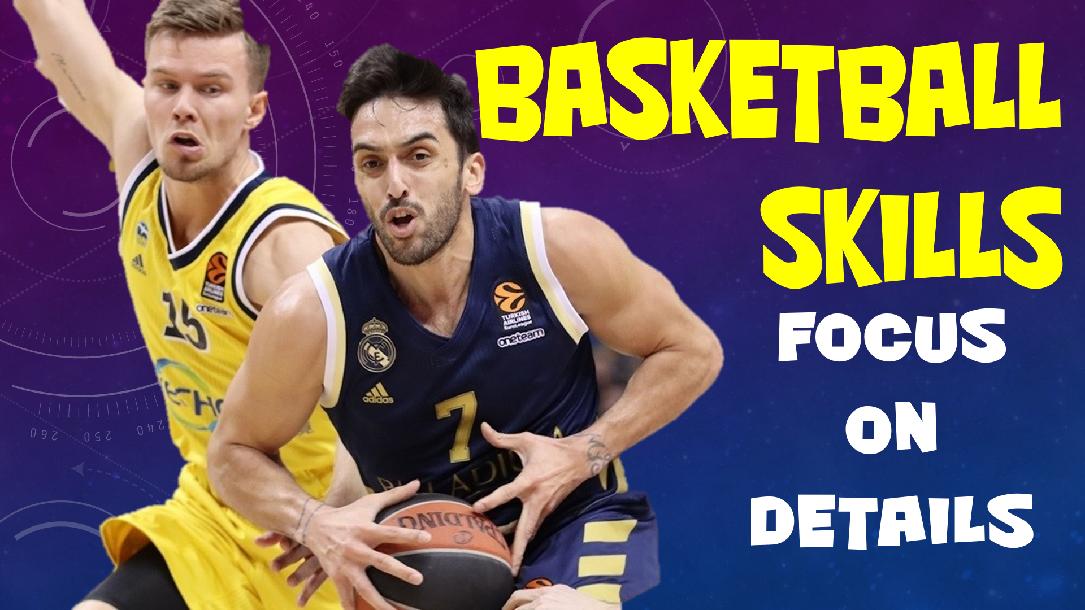 In this course you will find collection of videos dedicated to some fundamental, as well advanced, basketball skills. Videos are highlighted and edited with KlipDraw Animate tools. "Models" for particular videos are well known players: Luka Dončić, Kobe Bryant and Michael Jordan for FOOTWORK, Juan Carlos Navarro and Tony Parker for FLOATERS, Steve Nash and Goran Dragić for "GRETZKY MOVE", Klemen Prepelič for USING CURL on OFF-BALL-SCREENS, Luka Rupnik for USING PASS FAKE, Sasu Salin for ATTACKING OFF-BALL-SCREENS, Jordan Morgan for Transition game of big man and Facundo Campazzo for PASSING and SELF CREATION from PICK&ROLL.

Let's go to work and ENJOY the videos!

A lot to learn and to show to your players. Very good breakdowns of some of the most important segments in today's basketball. I really like Facundo Campazzo part of his PickAndRoll.

This course is a fantastic resource to help coaches as they look for the important skills and techniques to teach their players.

This is an excellent breakdown for every Coach who desires something to learn about developing his or her Players! Details make a huge difference!!

How To Coach Basketball by Mike Mackay
Views: 2470
FREE