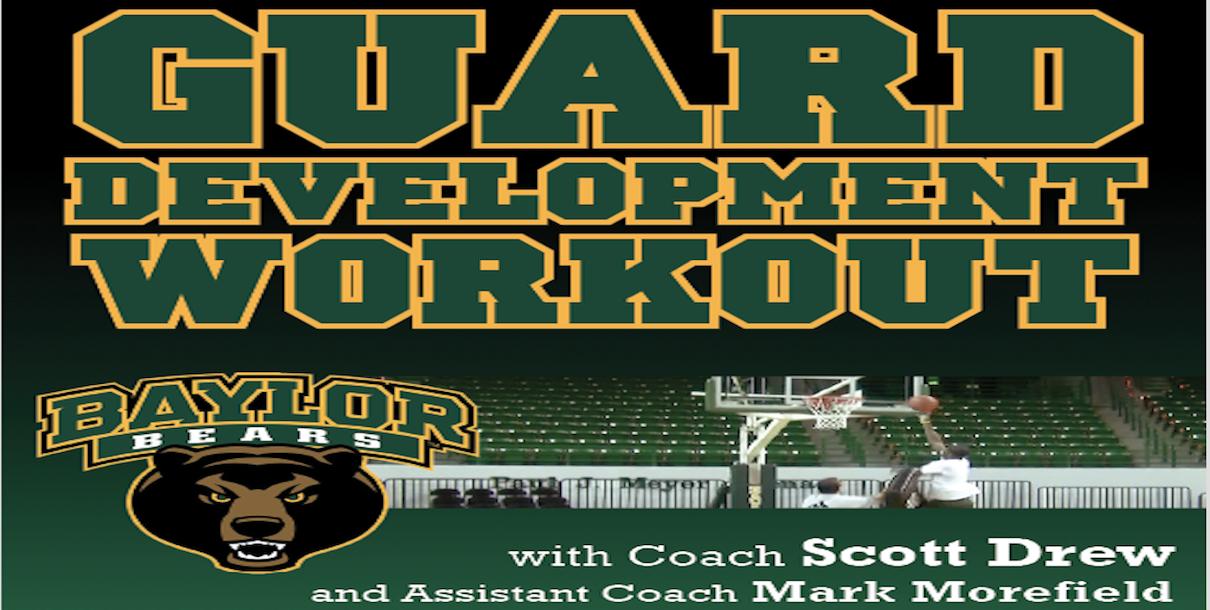 We’ve entered the golden age of point guards who can do it all. Score, dish and serve.

I know many come to mind. Players like Curry, Westbrook, Irving, Lillard and Paul to name a few have taken the league by storm. And there's no surprise that every offense goes through the facilitator. Developing Guards is vital to a teams success, they orchestrate the offense as well as facilitate.

Among all the positions on a basketball court, the point guard has the most specialized duties. The point guard must understand the game plan. It is paramount that they create scoring chances for themselves and others, and that they keep their own tempo.

Life is hard for point guards in today's basketball, it's not enough to be a steady, reliable, play it safe distributor. It's an ever changing role that one must adapt to quickly in order to be effective. Failure to do so can result in poor performances, teams coming up short, not making the playoffs, or worse, getting benched or even dropped from the team.

A developing point guard must become proficient in twelve main attributes in order to be successful. First and foremost, a desire to win, the sheer will to win. The ability to focus on others, direct the game plan. Ball handling skills are essential when developing a guard. They must value each and every possession and take care of the ball. The ability to make teammates better by facilitating. A clear understanding of the situation and being able to direct the fast break are just some of the attributes to an elite player.

Baylor Head Coach Scott Drew and Assistant Coach Mark Morefield created a master course focusing on guard development training. In this course, they breakdown specific skill building workouts that helped them set the cornerstone of Baylor Basketball. They cover everything from warm up shooting, commando ball handling, 5 spot shooting to the jab step. Plus many more!

Under Coach Drew Baylor has had six NBA Draft picks since 2012, which ranks 11th nationally behind only Kentucky (26), Duke (18), Kansas (12), UCLA (12), Syracuse (11), North Carolina (10), Arizona (nine), Louisville (eight), Michigan (eight) and Michigan State (eight). BU has also accounted for six of the 18 NBA Draft picks from Texas colleges in the last seven seasons – the only other Texas programs with multiple draftees in that span are SMU (three), Texas (three) and Texas A&M (2).

Taurean Prince became the third-highest draft pick in program history when he was selected 12th overall by the Atlanta Hawks, through a trade with the Utah Jazz in the 2016 NBA Draft. Prince came to Baylor as an unranked recruit in the 2012 class, and he developed into the second lottery pick in program history. After averaging just 6.4 minutes per game as a freshman, Prince blossomed into a two-time All-Big 12 selection, played in three consecutive NCAA Tournaments and graduated in four years.

A program-record three players were selected in the 2012 NBA Draft, as Perry Jones III, Quincy Acy, and Quincy Miller were all chosen. Pierre Jackson was selected by the Philadelphia 76ers in 2013, and Cory Jefferson was picked by the Brooklyn Nets in 2014, giving the Bears five draftees over a three-year span.

Drew has built Baylor into one of nine programs to be nationally ranked in each of the last 11 seasons and one of 16 programs to advance to postseason play in every season since 2012. From 2008-18, Baylor has been one of the nation’s most consistent programs with Drew leading the team to nine 20-win seasons, 10 postseason appearances, the Big 12’s first NIT championship, Baylor’s first postseason tournament title in its 110-year history, and a school-record 20 postseason wins.

I really liked this course. Good detail into how the drills work and I like how it puts the details up before they show the drill so you can take notes easier.

Excellent place to “warm-up” any guards who think they want to play.