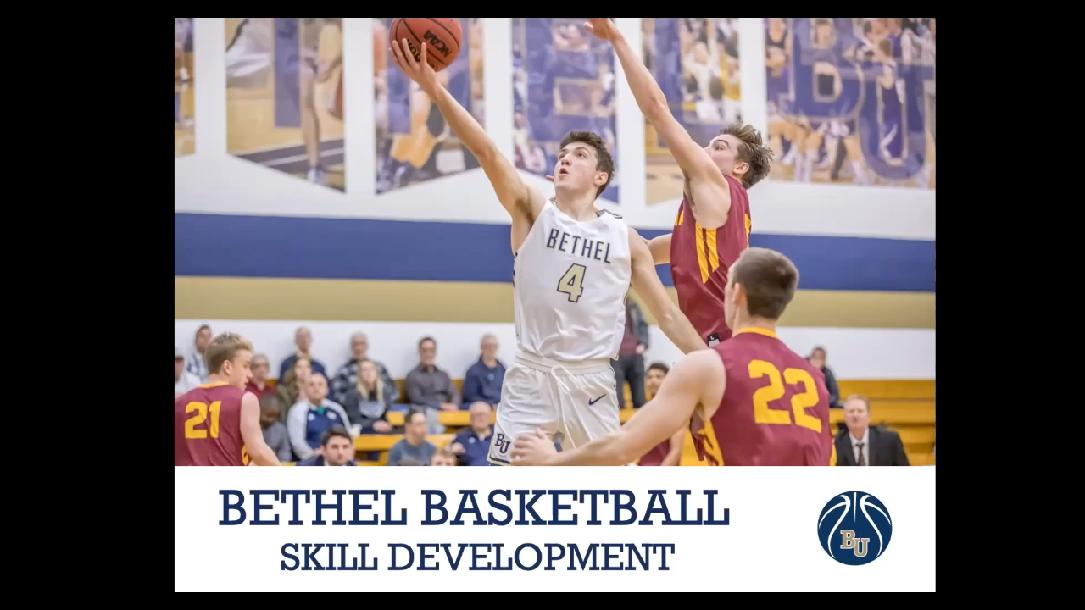 As a young coach Novak viewed “The Offense” and “Player Development” as two separate entities..... But as he has gotten older he has learned to blend the two.

Coach Novak shares his skill development series which he has used to help both collegiate and professional players. In this course, Coach Novak demonstrates his "fan" and "swing" series.

Tools given to use from Coach Novak:

In addition to these series, Coach Novak has a Q&A along with giving us his notes and PowerPoint slides.

Coach Doug Novak is the head coach at Bethel University. Coach Noak has earned the record of 112-52 in six seasons at Bethel—the highest winning percentage (.682) of any Bethel basketball coach.

• Coached and developed over 20 professional players

Player Development and Putting Players in Position to Succeed by Jim Les
Views: 340
$14.99