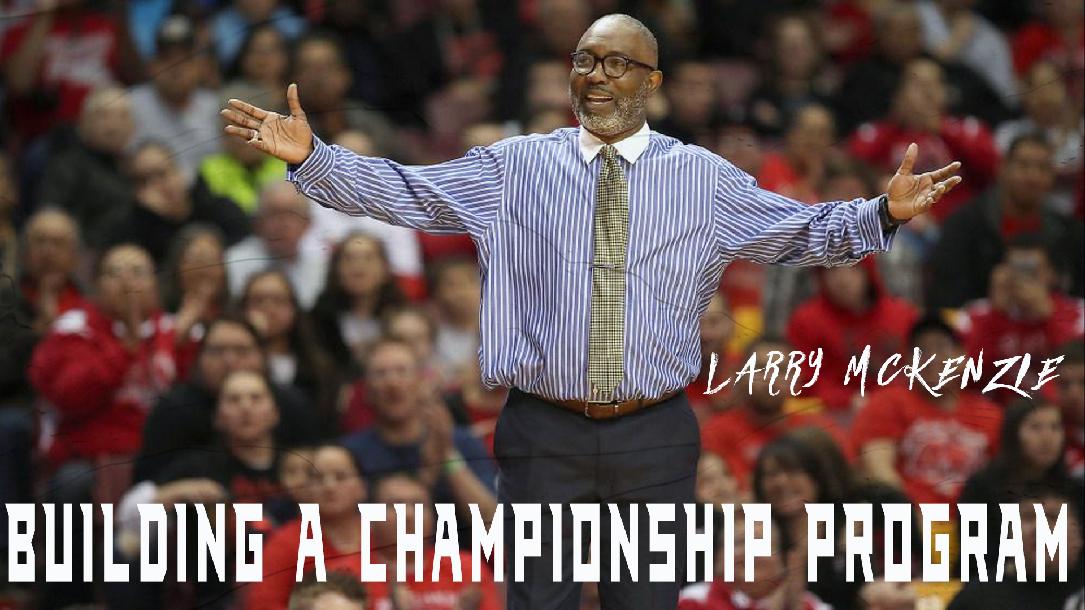 In this course, Coach Larry McKenzie teaches that you need to know the What, the How, and the Why in order to build a championship-caliber program. He reveals the 7 Key Components to build that championship program successfully. He coaches that you need to be a role model and have core-values to help you become a better coach. If you are a coach who needs help or wants to better your program, then this is the course for you.

Coach, author, and educator Larry McKenzie is the first coach to win four straight state titles in the 100-year history of the Minnesota State Boys Basketball.

In 2017, Coach McKenzie became the first Coach in Minnesota High School Basketball History to lead two separate schools to multiple titles, both Minneapolis Patrick Henry and Minneapolis North. His time as a head coach has transformed basketball within the state of Minnesota and his lessons are ones that help further future coaches and players' careers in the sport.

NEW!
Keys to Building a Program from the Ground Up by Yolett McPhee-McCuinn
Views: 296
$15.99