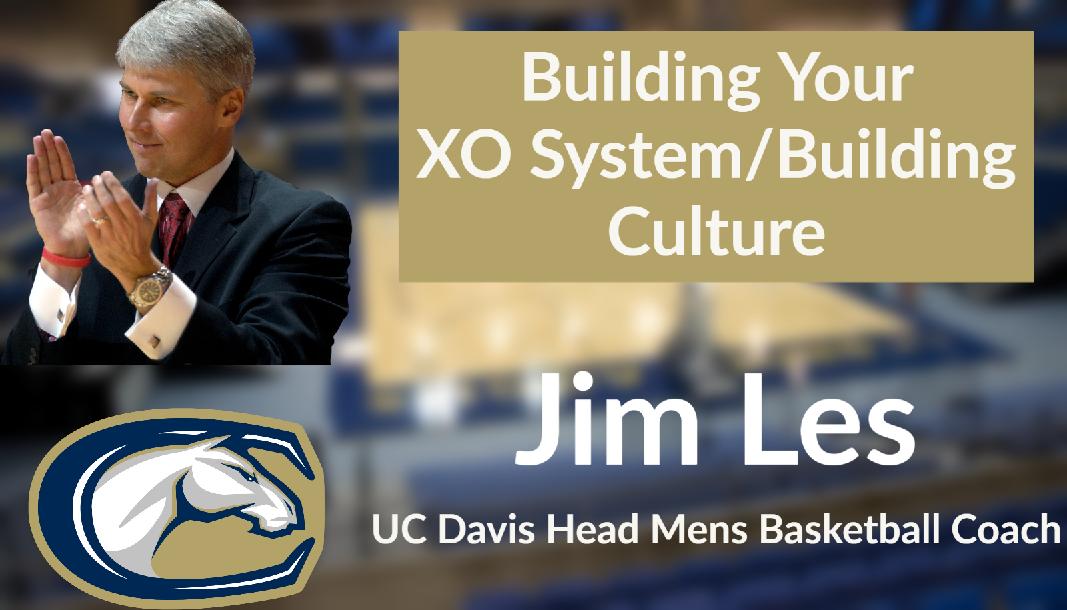 Coach Les focuses on the importance of communication while he takes us through the following areas of his program:

Since Jim Les became the 23rd head coach in UC Davis' history on May 5, 2011, the Aggies posted their best records as a Division I program, won every game played on Hamilton Court twice within a three-year timespan, captured their first Big West Conference championship, Big West Tournament championship, and advanced to the NCAA Tournament for the first time in school history.

I'm a baseball coach so I only watched the culture portion of this, which was very applicable to any sport. Explained in a straightforward way with real life examples; definitely gave me ideas for applying to my baseball teams.