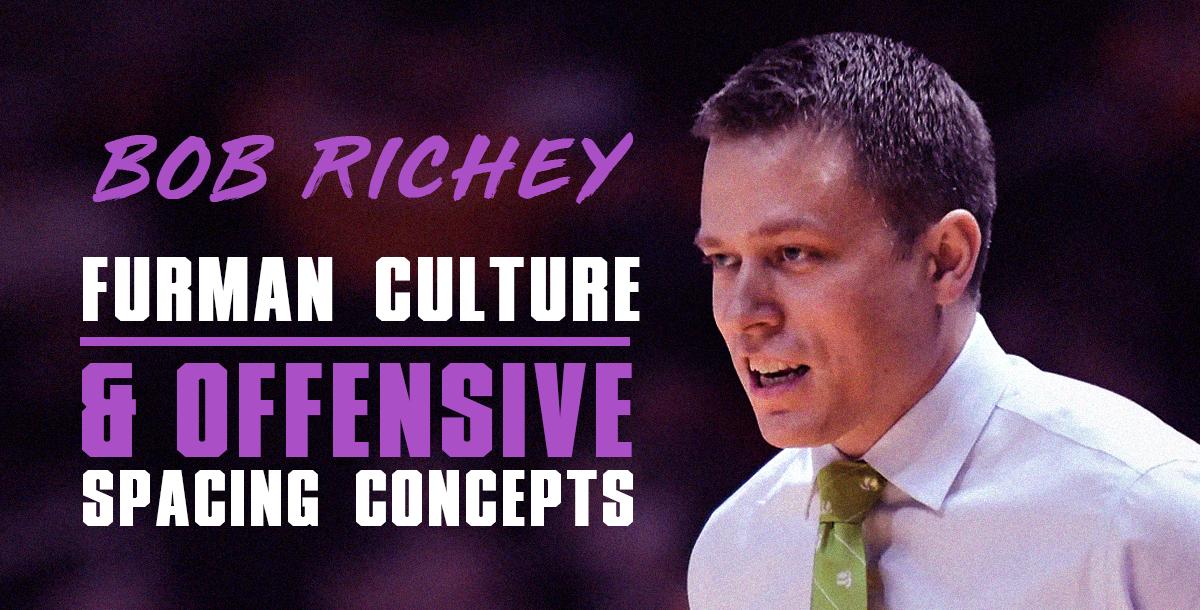 Coach Bob Richey walks you through the foundation for the Furman basketball program and how he has built his culture over the past few years in this clinic presentation.  Coach Richey also discusses some of the Furman basic offensive concepts and spacing principles.

Bob Richey is the head coach at Furman University

Richey's coaching career began at Charleston Southern in 2006, where he served on Barclay Radebaugh's staff until 2011. He joined the Furman staff under Jeff Jackson in 2011, and was retained as an assistant coach under Niko Medved. He served in the role until 2017, when he was elevated to interim head coach after Medved accepted the head coaching position at Drake