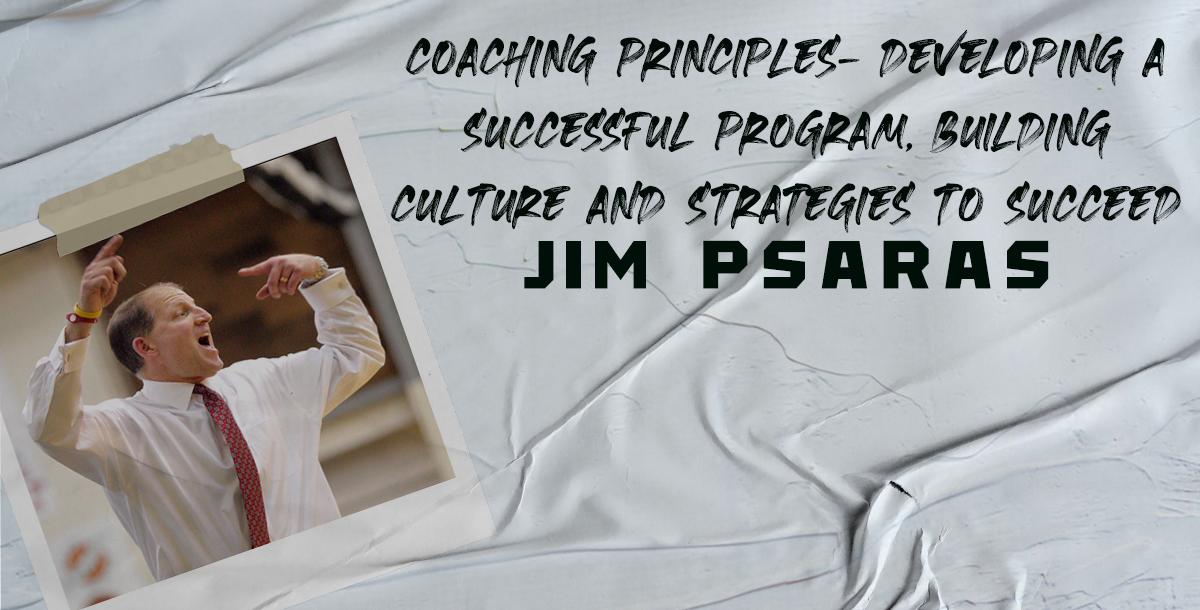 In this course, Coach Jim Psaras explains how culture and core values can build championships. He reveals the 3 reasons why coaches need mentors in order to be successful in their careers.  Coach Psaras touches on his defensive concepts, and what he looks for in players for them to be effective on the court.

Jim Psaras is the director of Psaras Skills Academy and the former coach at Rogers High School in Newport, Rhode Island.  Psaras coached basketball for 29 seasons in Newport, his first season at Thompson Middle School, his second with the Rogers freshmen, his third with the Rogers junior varsity and the last 26 seasons as the head boys’ varsity coach at Rogers.  Jim retired from coaching in March of 2014.

Jim’s coaching career was greatly impacted by the opportunity to work and learn at the famed Five Star Basketball Camp.  Although he is retired from high school coaching, through his Psaras Skills Academy and Viking Basketball Camp he continues to give back to the game.