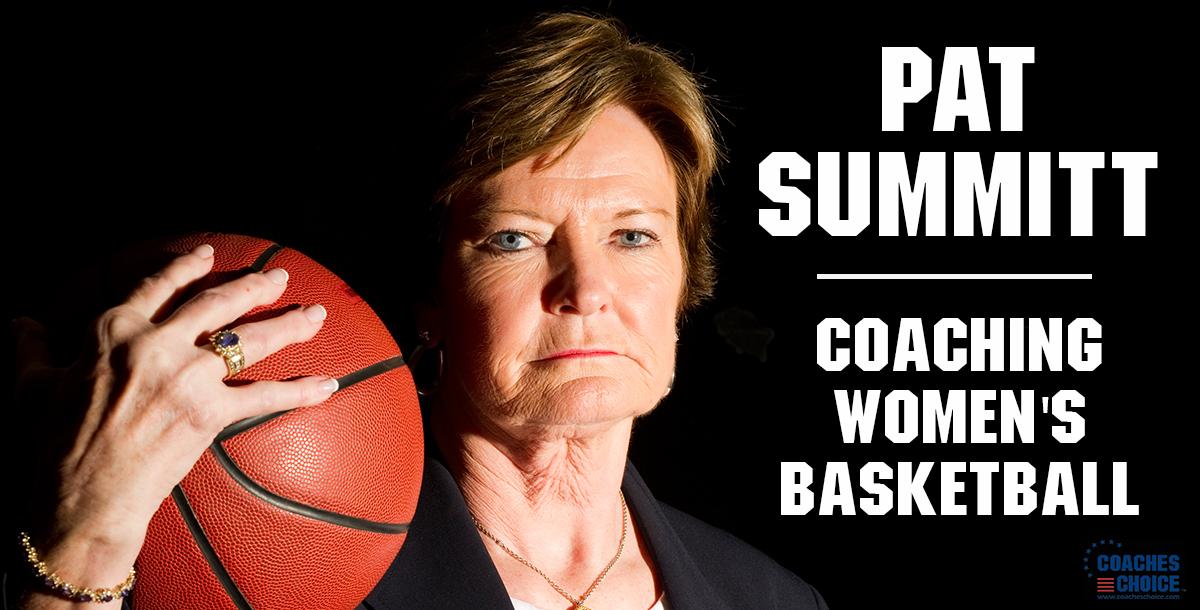 Using on-the-court player demonstrations, Coach Pat Summitt shares the drills, philosophy, and techniques she has used in leading her teams to annually contend for the national title. Building a Championship Defense covers everything from person-to-person drills, and team defense to defending the low post and back screens to inbound denial. Coach Summitt also details the teaching responsibilities for each defensive position.

Coach Summitt even includes a detailed step-by-step instruction on how to implement her fastbreak offense which will include:

Head Coach of the University of Tennessee Lady Vols

Coach Pat Summitt is the former University of Tennessee head women's college basketball coach. During the course of her career coaching the Lady Vols from 1974 to 2012 she managed to lead the team to win eight NCAA championships. She holds the record for the most all-time wins for a coach in NCAA basketball history of either a men's or women's team in any division. Coach Summitt was the first NCAA coach, and one of four college coaches overall, to achieve 1,000 victories. Coach Summitt was named the Naismith Basketball Coach of the Century in April 2000. In 2009, the Sporting News placed her at number 11 on its list of the 50 Greatest Coaches of All Time in all sports; she was the only woman on the list. In 38 years as a coach, she never had a losing season.

Can't believe I found this course. Pat has some great tips for both personal & team defense strategies. This is a bball coach's gold.

I thought most of the information provided was remedial.