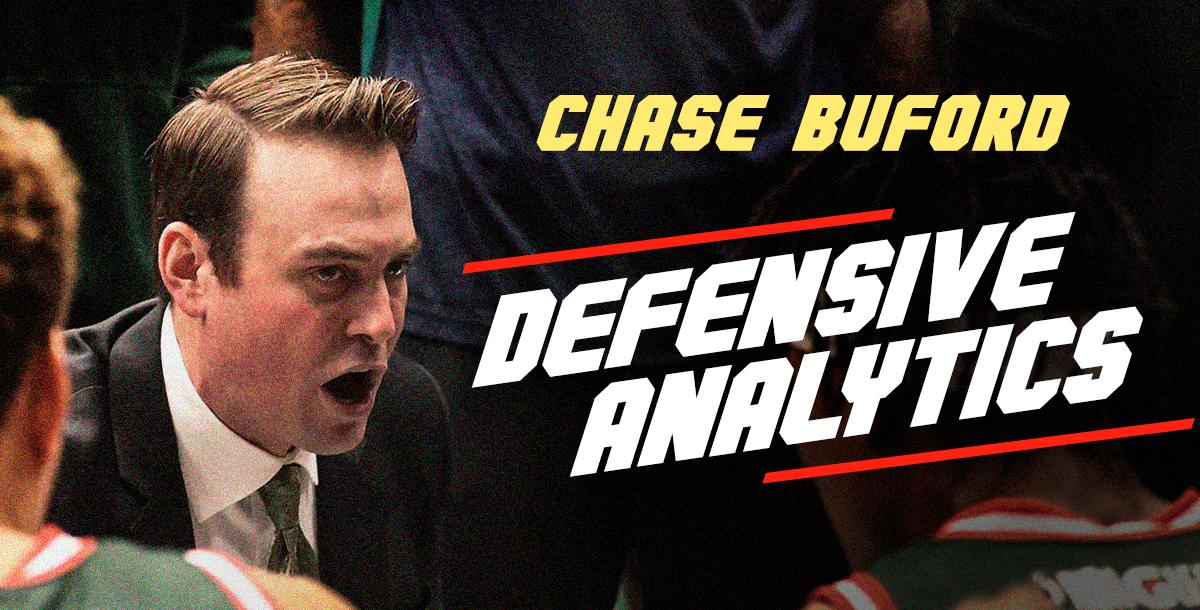 Chase Buford is head coach of the Wisconsin Herd, an affiliate of the Milwaukee Bucks.

He recently served as an assistant coach for the Delaware Blue Coats, the NBA G League affiliate of the Philadelphia 76ers. Prior to Delaware, he spent the 2017-18 season as an assistant coach for the Erie BayHawks, the G League Affiliate of the Atlanta Hawks. From 2015-17, Buford was the coordinator of player development for the Chicago Bulls. Buford’s career in professional basketball began in 2012 as a regional scout with the Atlanta Hawks before he was promoted to video intern.

The San Antonio, TX native played three collegiate seasons for Naismith Memorial Basketball Hall of Fame coach Bill Self. He appeared in 35 career games for the Jayhawks and was a member of the 2008 NCAA National Championship team.