by Coach Will Rey 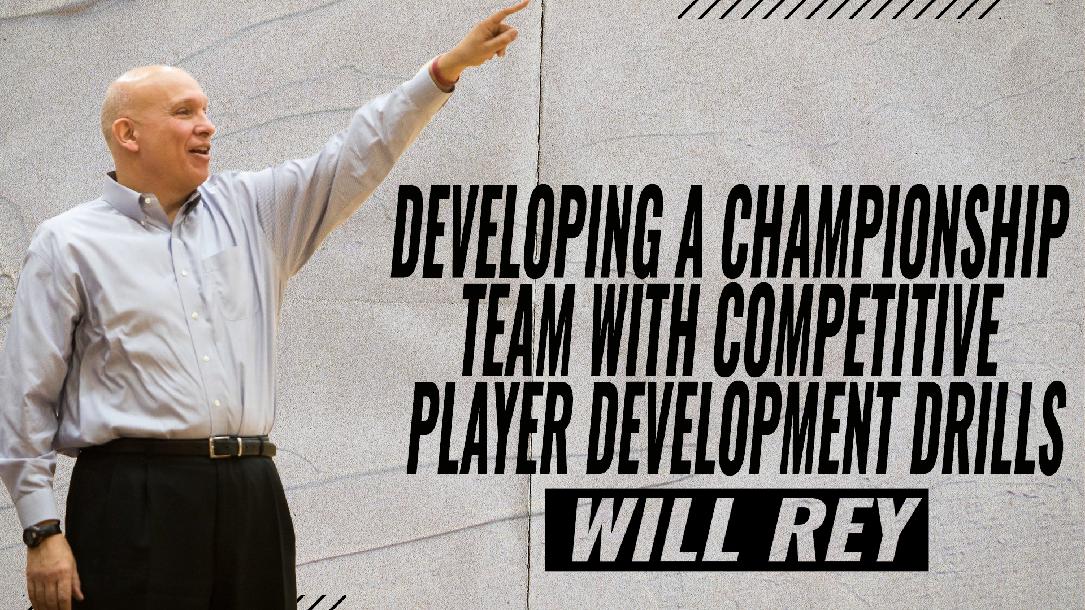 Want to turn your team into real competitors? Looking for new innovative ways how to develop your players while making practices fun for them?

Coach Will Rey shares his secrets on how to run practice so that the players are engaged and have fund while they are developing their basketball skills  and fundamentals that willl translate to the game. He gives us a complete guide on practice planning and structuring the program for success.

In this course, you will find:

Coach Will Rey is the head coach at Northridge High School in Niles, Illinois. Coach Rey was inducted into the Illinois Basketball Coaches Association Hall of Fame in 2015. Rey has a wealth of Division I men's basketball coaching experience, having held the head job at Loyola of Chicago from 1989-94. He also was an assistant at Wright State and Evansville. Before joining Jim Crews' staff at Evansville, Rey was the head coach at Fenwick and Crete-Monee. He also was an assistant at Gordon Tech, now called DePaul Prep.

Build Your Own Basketball Skill Workout by Quinn McDowell
Views: 3726
$29