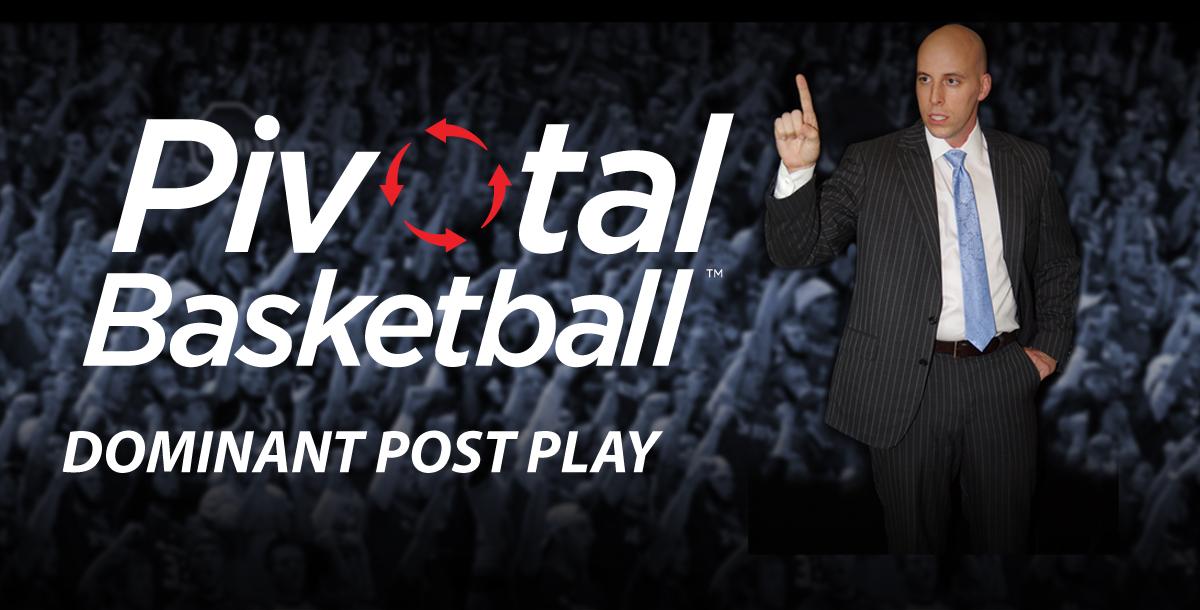 A sign in the men's basketball locker room at Xavier University reads, "The only good pass......is caught."  As a coach who's always valued the teaching of fundamentals in order to limit turnovers, I've never forgotten that sign.  If you want to have a great post presence in your offense, you'll need to teach your team the best methods to pass that ball inside.  Feeding the post doesn't need to be difficult.  During my time at Valparaiso University our team had tremendous success with our post game.  Now, in Feeding the Post, I'm showing the passing techniques and teaching progression I've used for years; the same techniques that led to our team being ranked 11th nationally in fewest turnovers per game!   Replete with teaching points on screen and college game clips to show examples and non-examples, this film is sure to give you a number of drills and techniques to effectively teach your team to pass the ball inside for those high-percentage scoring opportunities you want...and need!

Coach Mueller has nine years experience as both a head coach and assistant at the Division 1, 2 and NAIA levels. Most recently, Coach Mueller directed post play at the University of the Incarnate Word. In the 2011-12 season, he was instrumental in the team’s march to the Lone Star Conference title game.

Mueller’s specialty is coaching post play. In his first four years coaching in college, five of his post players were recognized as 1st-Team All-Conference. Two eventually signed professional contracts to play overseas. One was an honorable mention All-American. And still another finished her career ranked 18th all-time in career FG percentage.

Great accompaniment to his video on post play. Players loved when they learned the "post feeding progression." The guards picked it up quickly and the posts were thrilled at the thought that they were being “looked for” in the offense and would be rewarded for working hard inside. Mueller teaches nuances that no one else I’ve been around has taught: where to throw the pass, how to throw the passes and where you don’t want to throw the passes. Give it a shot. If you’re like me, when you feel it and teach it for yourself it just makes so much sense.

I'm big on taking care of the basketball. The teaching is really sound and the drills give a lot of repetitions in a short amount of time.

Not only explains and demonstrates "how to" but also "why". Great teaching video.