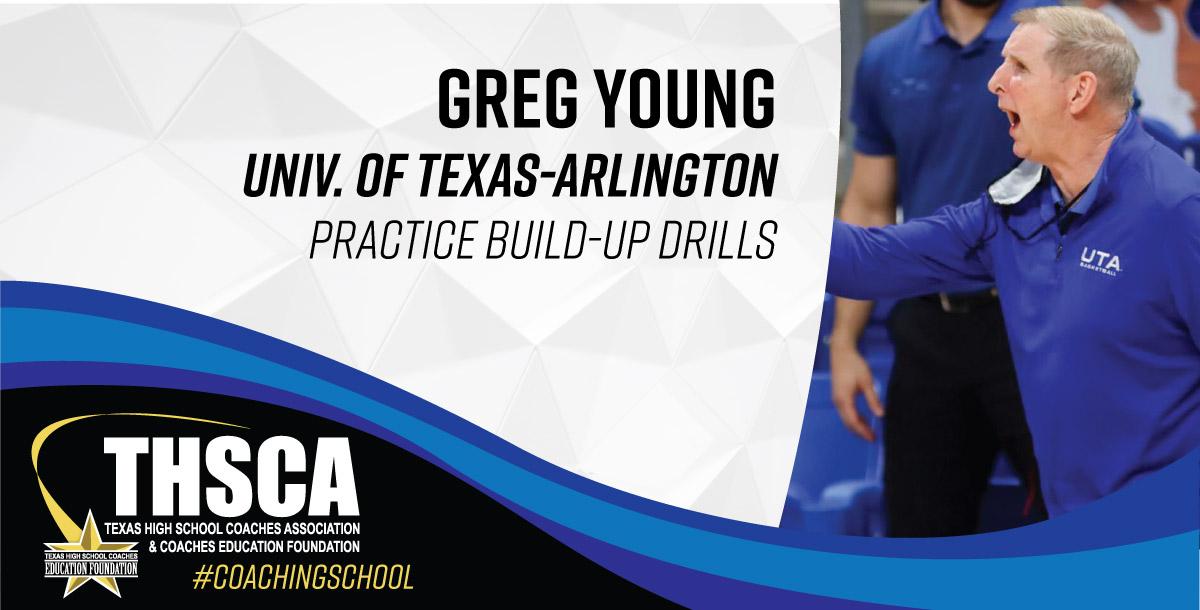 A native of Cleburne, Texas, Young was a three-sport athlete at Cleburne High, lettering in football, basketball and baseball. He then went on to play basketball at Howard Payne University where he was a four-year letterman. He was named a captain his senior season and received the distinguished Paul J. Cunningham Award for excellence and dedication his senior year.
Young graduated from Howard Payne in 1986 with a bachelor’s degree in physical education. He later earned his master’s in education from Texas Wesleyan in 1990.