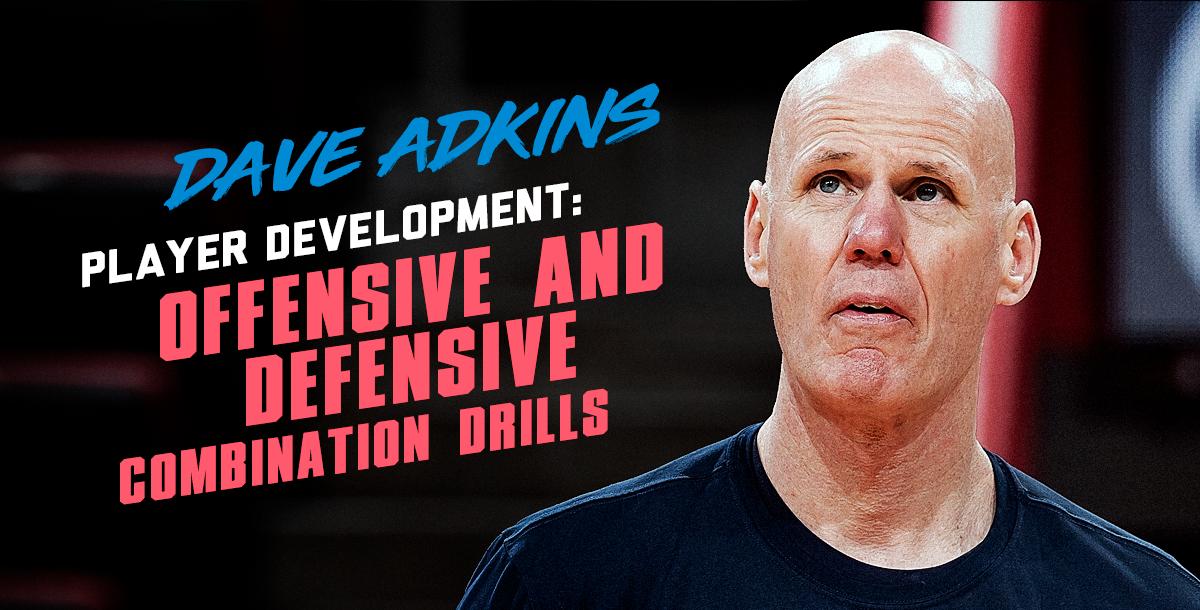 In this course, Coach Dave Adkins delivers a series of drills that you need to know in order to better develop your players. He shows off combination drills that focus on offense, defense, transitions, and spacing. He even shows off the drills on the chalkboard and practice footage from the Washington Wizards' practice. As a bonus, he even included the art of the perfect shot and creating good habits. If you are a coach who needs their team to improve in any aspect of basketball, then this is the course for you!

David Adkins enters his seventh season with Washington and brings over 27 years of player development expertise to the Wizards. He is known as an elite developer of talent, helping to hone the skills of numerous NBA players. Adkins spent five years at the University of Maryland where he helped lead the women’s basketball program to a 130-38 (.774) record, the 2014 Final Four, four top-four ACC finishes, four NCAA Tournament appearances, two Elite Eight finishes, three Sweet Sixteens and an ACC title.

The DMV native has had a successful career in the high school ranks working with some of the best players in the country. He coached at DeMatha Catholic, Montrose Christian, Herndon and Washington-Lee. He has helped more than 50 players earn college scholarships, including 41 Division I scholarships, in his 20+ years on the sidelines.

Adkins is a graduate of Radford University, where he played basketball and served as team captain his senior year. David resides in Ashburn, VA, with his wife, Janet, and two daughters, Ryland and Camryn.