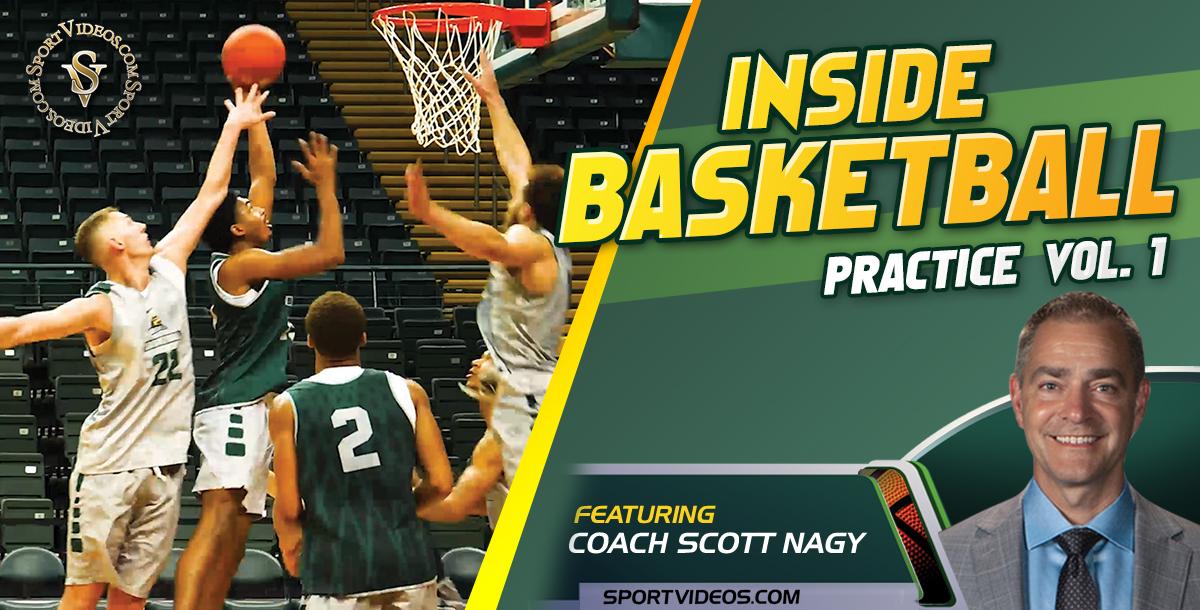 Get an inside look at a Division I college basketball practice with Wright State University Head Coach Scott Nagy. This comprehensive practice session covers a multitude of skill building activities that could make the core of several practices. Among the numerous skills and drills covered are: Full Court, Charge Drill, Celtic, Shell Drill, 5 on 5 Rebound, 4 on 4 Half to Full, Motion Offense and much more. This video is an exceptional resource for basketball coaches or players at any level of competition. 88 minutes.