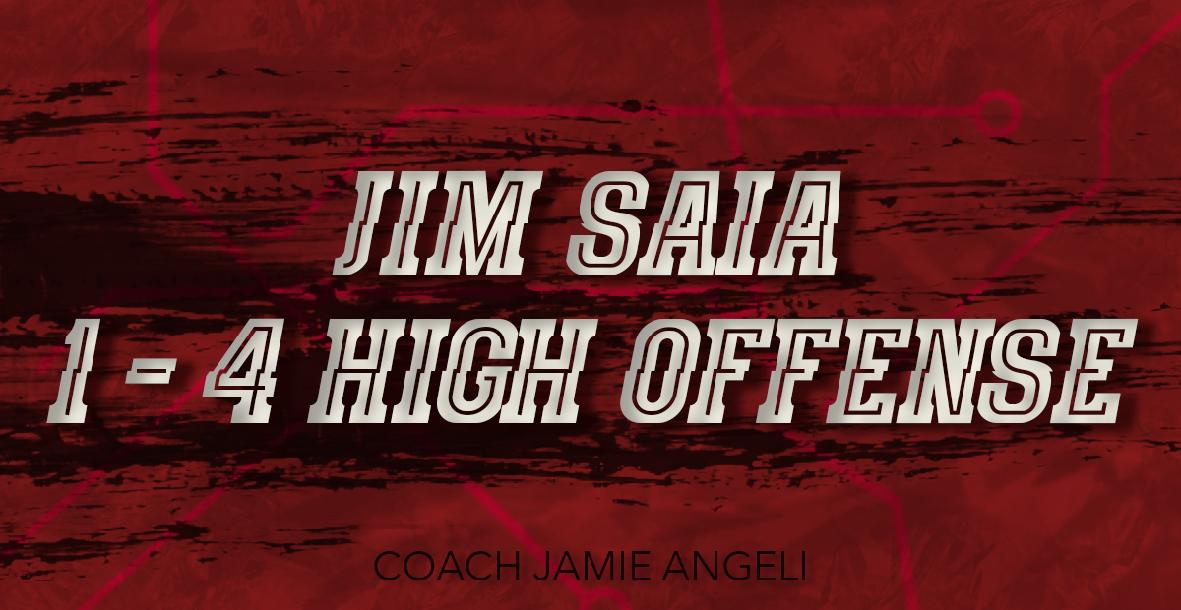 Veteran coach and former UCLA assistant coach Jim Saia takes you through this entire offense that has enabled the Bruins to be one of the top FG shooting percentage teams in the Pac-10 and to reach the NCAA Sweet 16 & Elite 8 five out of six years.  Based on the successful offense of Coach Ralph Miller, Coach Saia takes you through the Post Series, Wing Series, and Dribble Clear series of actions.