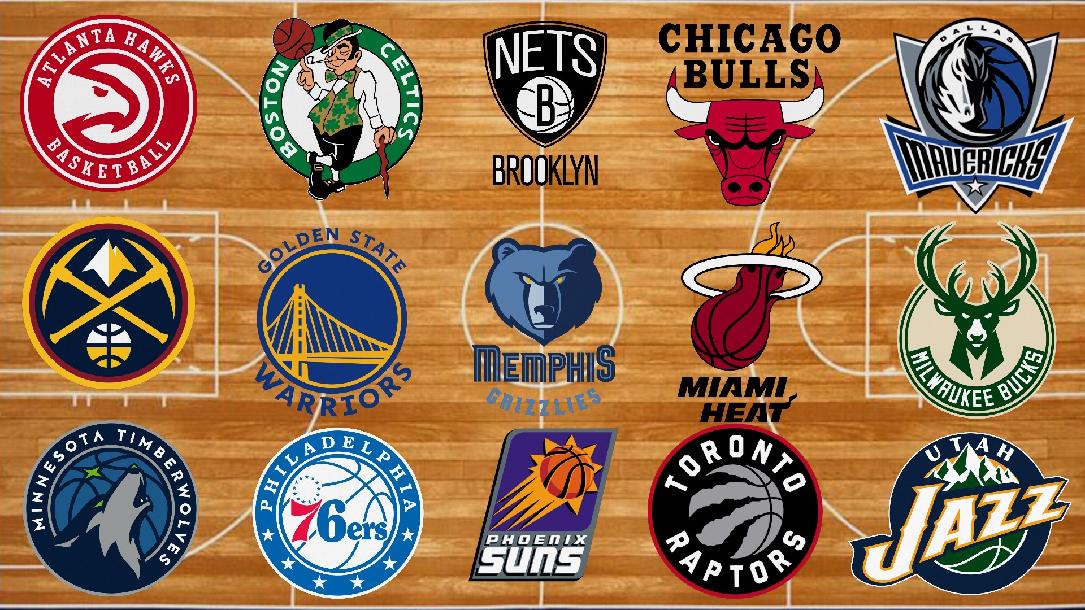 Video playbook for all 16 NBA Playoffs teams plus a downloadable PDF playbook with all the sets.

Discover many quick & effective actions to add to your playbook in order to provide scoring options for your team.

University degree in Basketball Coaching in Department of Physical Education of the University of Athens.

18 years of experience and attended more than 20 clinics.

Current role: Assistant coach for Triton BC (Greek A2),
head coach for Olympiacos BC U18 second team

Kostas does a great job going into detail of how each Team in these past playoffs generate offense. The course displays numerous actions per team in a short time frame!

Fantastic NBA video playbook with hundreds of effective systems. Watch and learn know - how from top coaches and players in United States.