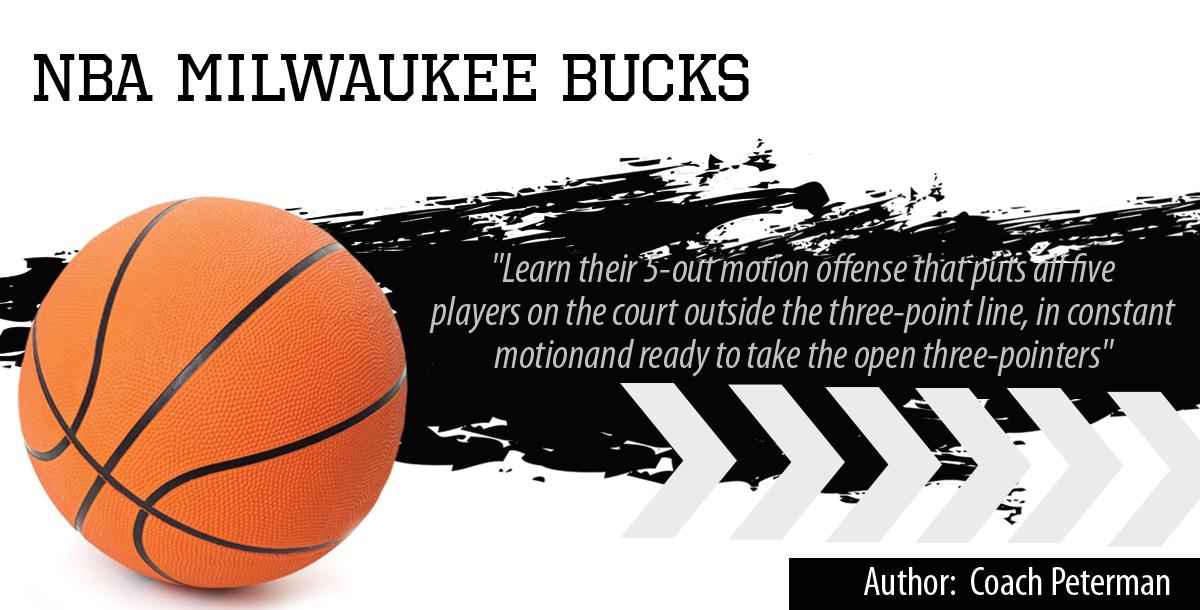 Does your team need an “NBA-level” turnaround?

How do you orchestrate a serious turnaround?

If your team is in need of a shakeup, you need to read every word of this email!

Taking an NCAA team from worst to first is impressive, but let’s face it, athletes graduate, get injured, turn pro, etc. at a much faster pace than the “dynasty-prone” NBA.

The fact that the NBA is so deep in talent and have longer-term contracts makes coming out of nowhere much less likely.

Once a team gets the right formula together, they tend to lock things in for a few years.

But don’t tell the Milwaukee Bucks you can’t make a sudden move!

As sports writer Todd Whitehead put it, Coach Mike Budenholzer “brought their offense into the 21 century”…

But he did more than that, didn’t he…

He took a team that hadn’t won a playoff series since the Bush->Clinton era, and he turned them into the best offense in the NBA.

Most of you know he was with the Hawks previously, but only when he made the move to the Bucks did things REALLY take off…

If you’d like to see how a team does that in today’s NBA, I’ve got a surprise for you!

I just got the entire Budenholzer-Hawks-Bucks Playbook handed to me. ☺

125 pages of “This Is How You Turn Things Around” Basketball

This is one of the better value playbooks we’ve seen released in a looong time!

Transitions
Secondary breaks
SLOB’s
BLOB’s
Early Atlanta Offense
Too many variations and angles to list!
Who should grab this playbook?

Any high school coach who runs an NBA-style offense

Any program in need an offensive “makeover”

Any coach who wants details on how you can rise to the top in the incredibly competitive NBA
As usual, newly released playbooks are an incredibly hot item.  And I don’t expect this one to be any different.

Because of the size of this resource, I was going to price it at $27, but I like to stay consistent, sooo…

You can get this BRAND NEW PLAYBOOK for only $20.00

No fancy bundles.  No flash sales.

Just a great value for you.

GET YOUR NEW PLAYBOOK HERE!