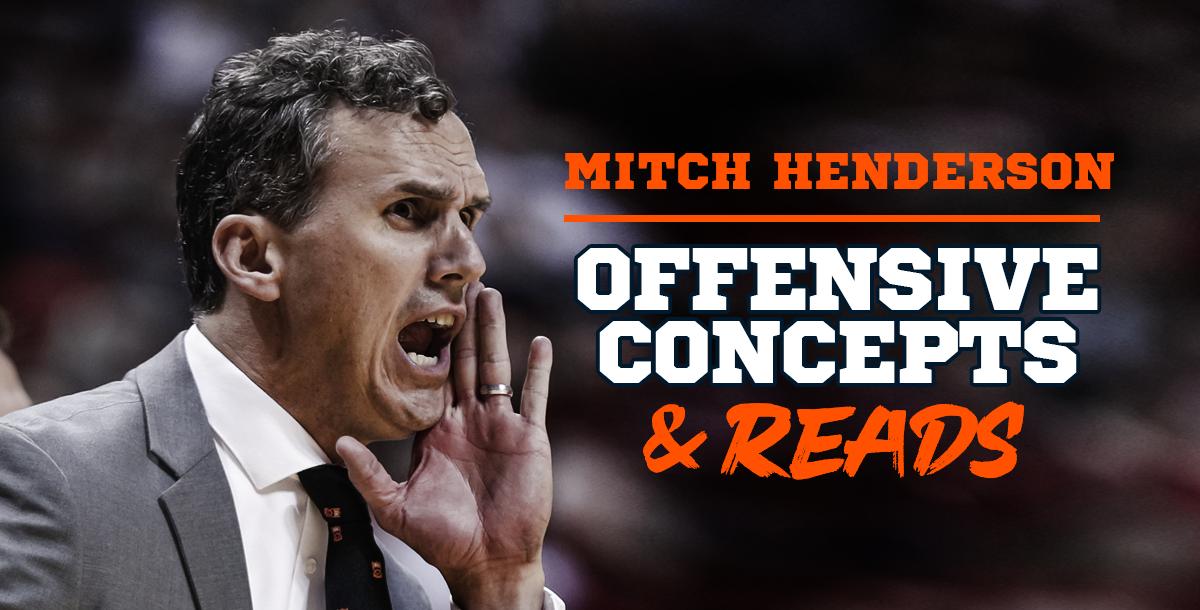 Running an offense that maximizes your player's strengths and promotes efficiency can be a difficult task. With this course, Offensive Concepts & Reads instructed by Mitch Henderson, experienced Princeton men's basketball coach, you will find how to build and run an organized offense. Henderson offers concepts that help your team be successful offensively from numerous positions on the court and explains how to evaluate your team's success in running and understanding the offensive principles. Using our exclusive free lessons, start learning with Coach Henderson to expand your organization's offensive prowess.

Mitch Henderson currently serves as head coach for the Princeton Tigers men's basketball team. Before taking the Princeton job in 2011, he served as an assistant for the Northwestern Wildcats men's basketball team for 11 seasons under Bill Carmody.  Henderson was a member of three consecutive Ivy League championship Princeton teams as a player (two of which went undefeated in conference, the first tying the school record with 19 consecutive wins and the second achieving 20).

This is a good clininc for anyone looking for a number of actions utilising the high post entry, elbow actions and three man actions. A well delivered clinic, great energy, presence and connection with the viewer. The actions and reads shared and discussed by Coach Henderson are supported with a lot of video clips and connects the viewer to the segments of each action very well.