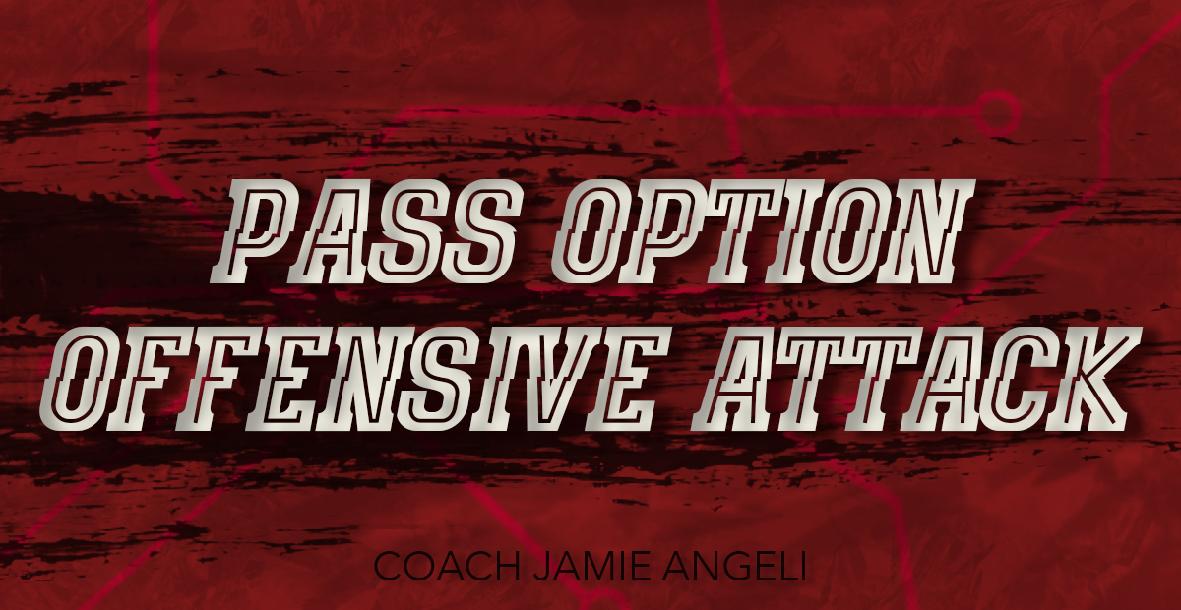 This complete offensive system takes you from the defensive rebound to the made basket at the end of your half-court offense. What makes this system unique is that all options on the primary break and subsequent secondary break and half-court offense are all keyed by the particular pass the point guard makes.