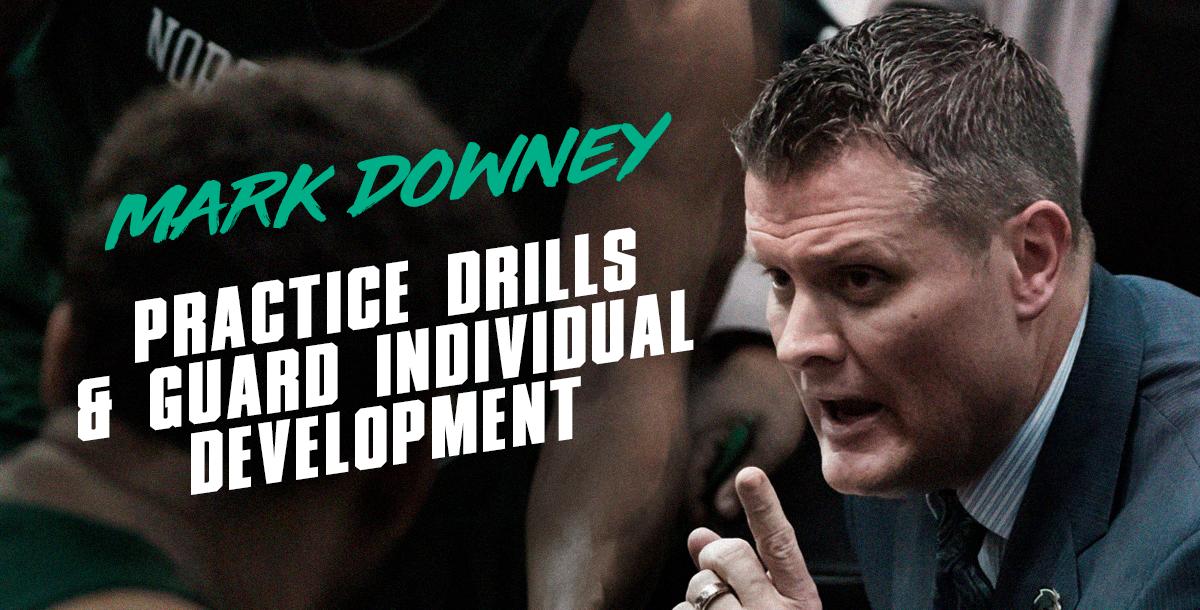 In this course, Coach Mark Downey delivers both drills for practice and development tips your players need to know in order to become the best they can be. These drills are shown on whiteboard and practice clips and will give your team a competitive edge on the court. If you are a coach who wants to develop your players better, then this is the course for you!

Mark Downey is the Head Basketball Coach of the Northeastern State University RiverHawks. He began coaching career at Barton as an assistant coach in 1995. The next year he took the same role with Marshall where he helped lead the team to become southern conference Northern Division champions over the next two seasons. In 1998 he took the assistant coaching role at Independence Community College and the next season became the head coach where he stayed until 2001. The same year he took another assistant coaching position at New Orleans in division 1 until 2006 and made the Sun Belt tournament every season. From 2006-2014, Coach Downey had head coaching positions at Arkansas Tech, Charleston, and West Alabama. From 2014-2017, he went back to being the Assistant coach at Bowling Green and Fort Wayne. Coach Downey has been the head coach at Northeastern State since 2017.In his postseason career, Coach Downey has a record of 19-8 in conference tournaments. He has coached 37 All-Conference players, 7 conference players of the year, 5 All-Americans, and 47 former players who went on to play professional basketball. 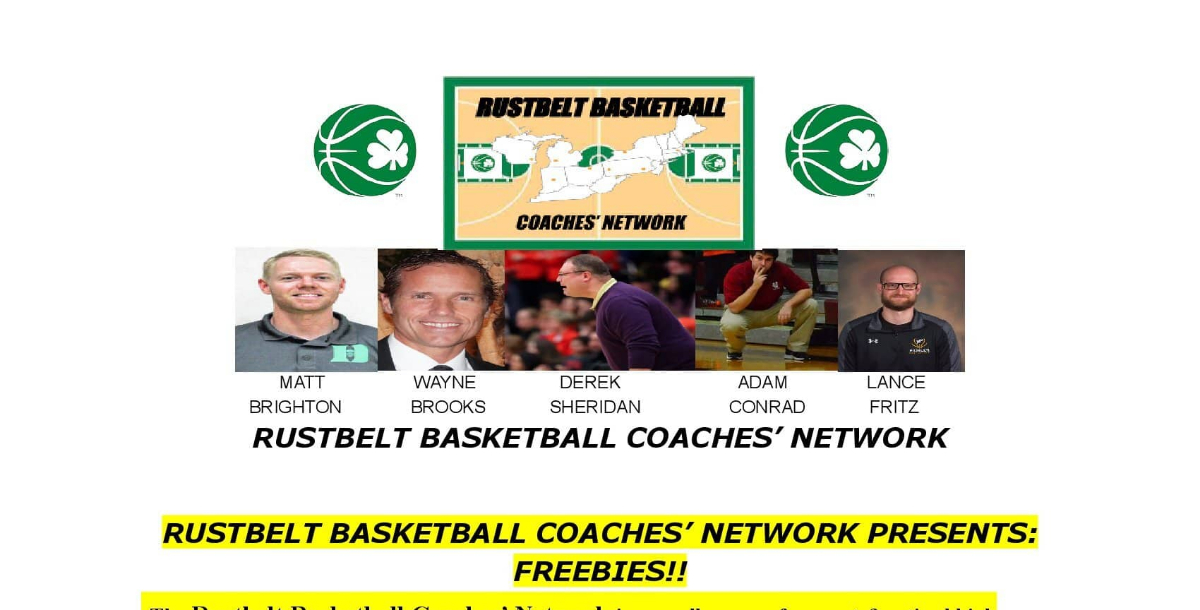