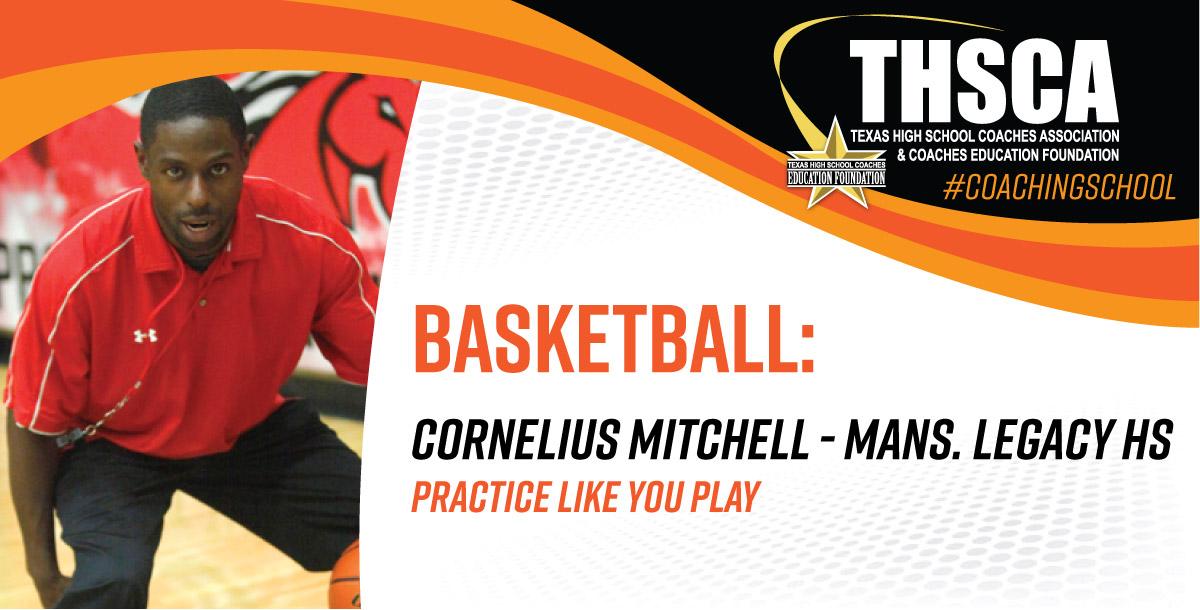 Cornelius Mitchell is entering his 5th season at Mansfield Legacy High School. He is recently coming off a 27 win season which is the most wins in school history where the broncos also finished ranked #7 in the state. Before accepting the position at Legacy Coach Mitchell spent 4 seasons in Houston at Aldine Davis High School where he started the basketball program.  After 4 seasons his 2016 team won 30 games, which was also the most wins in school history. Coach Mitchell has also had coaching stops in Missouri, Iowa, as well as several Texas.  In the off season he spends time coaching with Nike on the EYBL circuit. His teams are consistent contenders in the prestigious Nike Peach Jam. This will be his 19th year coaching with 16 coming as a head coach.