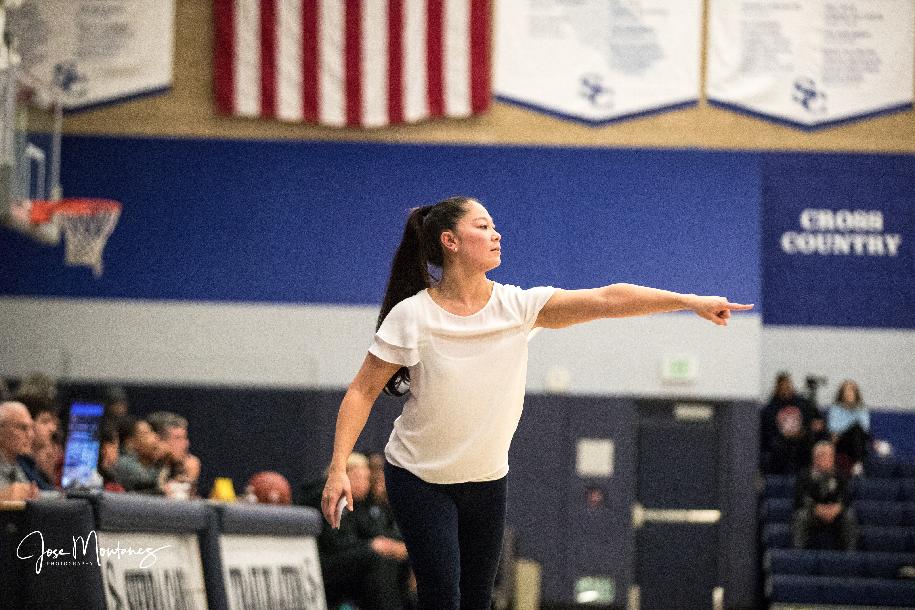 Practice Presentation and Sports Drill bank - Designed for coaches of all sports and levels to organize and analyze practices.

Comes with 50+ drills with video links!

Comes with practice templates to choose from!

Alicia Komaki is in her ninth season as head coach of the Sierra Canyon High School Girls Basketball team. During her first three seasons at the helm, she won back to back to back California State Championships. In the 2019 season, she led the Trailblazers to the number one ranking in California and the prestigious California Open Division State Championship, giving her four state titles in just seven seasons at Sierra Canyon. At Sierra Canyon, Komaki has 207 wins- an average of 26 wins a season in eight years. In 2017, Komaki was selected as 1 of 4 National coaches to be a court coach for the USA Basketball U16 National Team Trials in Colorado Springs. In 2019, Komaki was honored as the  LA Times coach of the year, Cal-Hi Sports Coach of the year, Daily News Coach of the Year and was a finalist for the USA Today and the Wilson WBCA National Coach of the Year. Komaki was also chosen to coach the 2019 Jordan Brand National All-American Game in Las Vegas. Coach Komaki has 6 state championship rings, and 1 national championship on her resume.