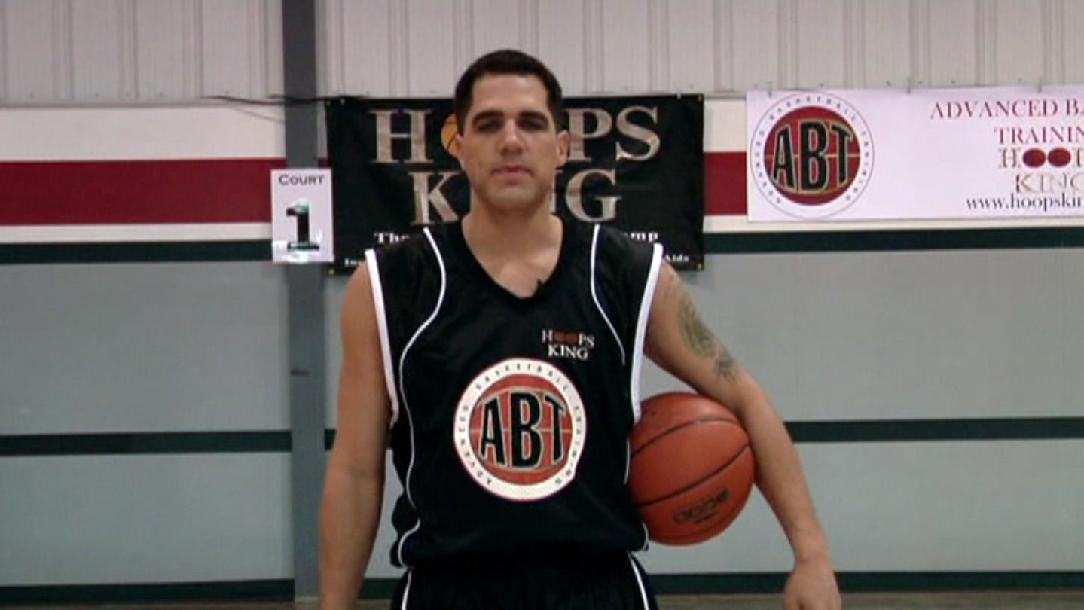 Charlotte Hornets Coach Jay Hernandez' Pro Scoring Moves provides players with techniques that will help get their shots off, create separation, and score like the best professionals in the world.   This video will cover moves that have been taught to players at all levels. The Trigger series, Pound Pivots, Show Pivots, Slide by Series,  and 2 Footed Stepbacks are covered in this video. Pro Scoring Moves will give you the tools to be a true scoring threat whenever the ball is in your hands.

Jay is currently an assistant coach with the Charlotte Hornets and worked previously with the Orlando Magic.

In 2004, Hernandez established Pro Hoops, Inc. a basketball training service based in New York for teams and individuals seeking to improve their performance. Pro Hoops has grown in its scope of players that are training there, as well as programs that have been established.

Hernandez played one season at the University of New Hampshire and three seasons at Hofstra University. He helped Hofstra to a berth in the NIT in 1999, then back-to-back NCAA Tournament appearances. Hernandez went on to play professionally in Puerto Rico for three years.