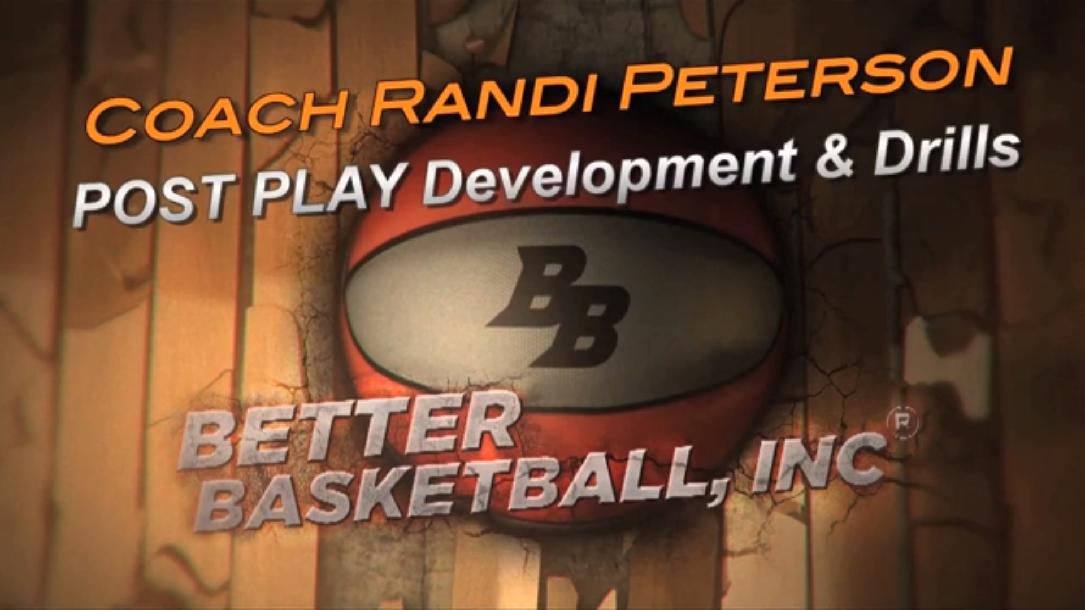 Coach Randi Henderson works with her team through some excellent post drills. Her progressive teaching style is sure to help your players grow their inside presence, and her focus on drilling in groups is good for teambuilding in general. This online course will help you bring the same winning strategy to your team's practices.

After college, Randi pursued her coaching career, starting as an assistant coach at the University of Minnesota Morris. She was named head coach of the women's program in 2006, and in her first season she was named UMAC Coach of the Year. Randi then accepted the head coach position at Coe College, where she has been a 3-time IIAC Coach of the Year and WBCA West Region Coach of the Year. She led Coe to their first-ever Conference Championship in 2010 and repeated again in 2011. She also led the team to NCAA DIII National tournament appearances in 2011 and 2012. After nine years at Coe College, Randi served for two years as an assistant coach at UNC Charlotte. In June 2017, Randi accepted the head coaching position at Washington University in St. Louis.