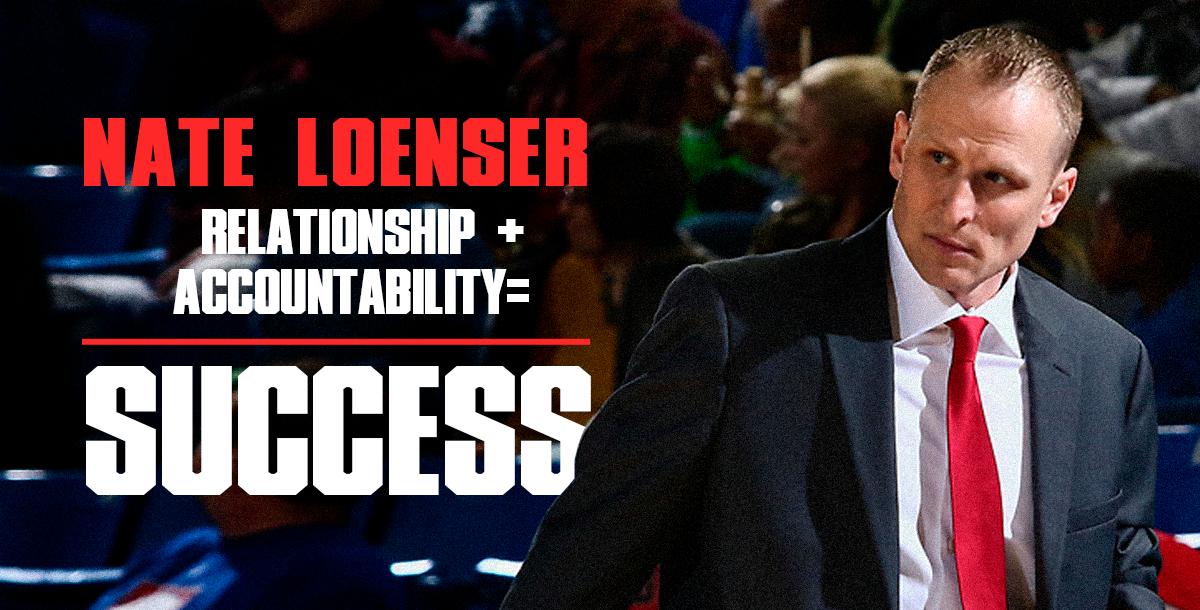 Coach Nate Loenser goes into how to be a successful baskeball coach.

He presents on how to build relationships and hold each other accountable to create a winning program. Coaches looking for ways to help their team improve will find great value in this course!

A 2002 graduate from Iowa State University, Loenser began his coaching career at Northern University High School in Ceder Falls, Iowa. After coaching stints at NU High School and Ames High School, he served as an assistant coach at the University of Southern Mississippi from 2004-2010. Loenser spent the 2013-14 season as a graduate assistant at Iowa State before being promoted to director of player development in July of 2014 under coach Fred Hoiberg. In 2015, Loenser followed Hoiberg to the Chicago Bulls where he worked from 2015-2020.

As a player, Loenser was a member of the Iowa State basketball team, lettering in 2001.