Scoring and Moving Without the Ball 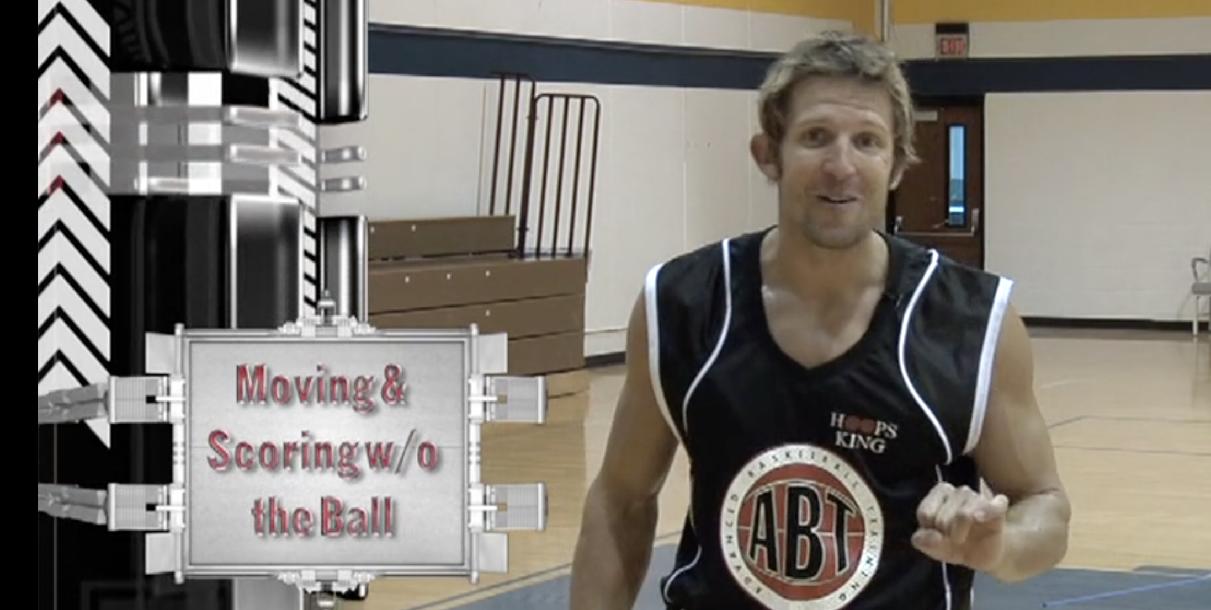 International skills trainer Ganon Baker gives you specfic skills and techniques for being an effective player without the ball.

Watch as Coach Baker goes over:

GANON BAKER is regarded as one of the premiere basketball skill trainers in the World.

Ganon trains players from the NBA, NCAA, high school and middle school levels. His relentless passion, work ethic, and competency for the game has the respect of players and coaches all over the World. Since June 2001, Baker has been traveling all over the Globe impacting the game of basketball. He has been to 45 countries and counting working with players and coaches on their game.

Professional agents consistently use Ganon’s NBA Pre Draft camps to get their clients to that next level in their life! Cleanthony Early, Scottie Wilbekin, Jerryd Bayless, Brandon Knight, Tyler Johnson, Terry Rozier, Johnny O’Bryant, Kobi Simmons, Antonio Blakeney all have been through the pre-draft process.

College coaches constantly connect with him about working out their players during the off season as well as basketball wisdom. They search him and his workout videos out for new and refreshing ideas on player development and team concepts. Nike and Brand Jordan hire Ganon year after year to work with their High School and European top players.

Most recently Ganon has opened a Ganon Baker Basketball Asia office where he has partnered with Stronger Me a basketball education company based in Beijing, China. Together they have committed to educating coaches, trainers and players in the emerging Chinese basketball market based on the Brand NEW Systematic Curriculum created to satisfy the needs of players, coaches and parents for every level of play starting at ground zero and guiding then along to the (hopeful) professional ranks.

You just booked "Scoring and Moving Without the Ball"