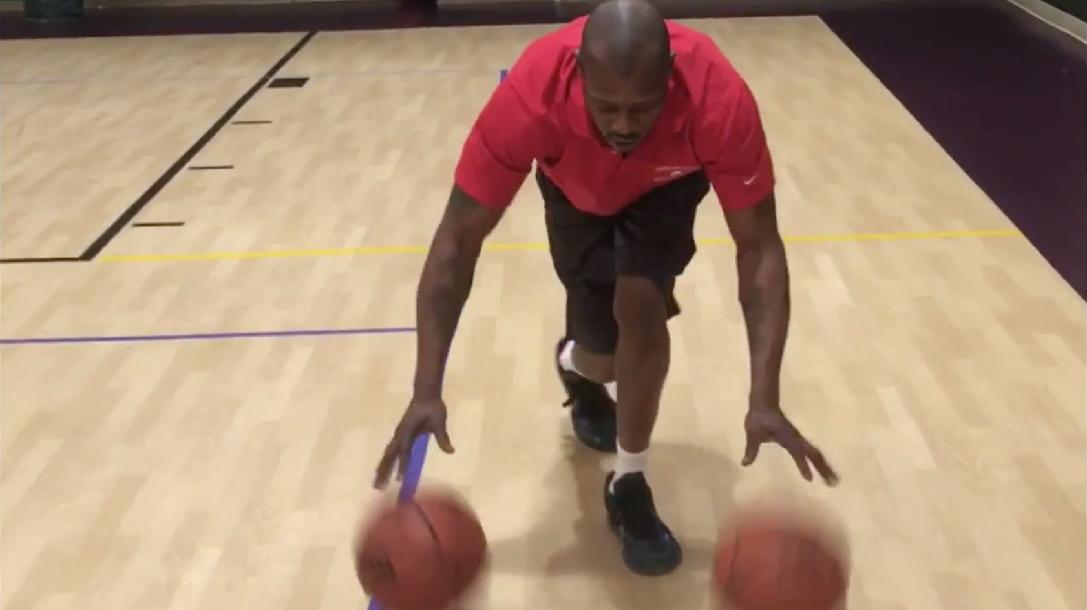 Be true to the game and the game will be true to you!

This basketball skills development course offers various techniques developed by Daryll "Showtime" Hill to increase dexterity and enhance your ball handling ability. In addition you will recieve drills that will develop your ability to change speeds, slash to the basket, stop and pull-up or hit the 3 from long-range. These drills will give you the much needed edge over your opponents on both ends of the floor.

He played at Cardozo High School in Bayside, Queens. He went on to play basketball at St. John's University in Jamaica, Queens. At St. John's he led the Big East in scoring for one season and was a candidate for all-conference and All-America honors.

Hill played with the Albany Patroons during the 2008-2009 CBA season. He played 10 games with the Patroons averaging 2.5 assists per game and 5.9 points per game.

Scoring Without the Ball by Better Basketball
Views: 12730
$39