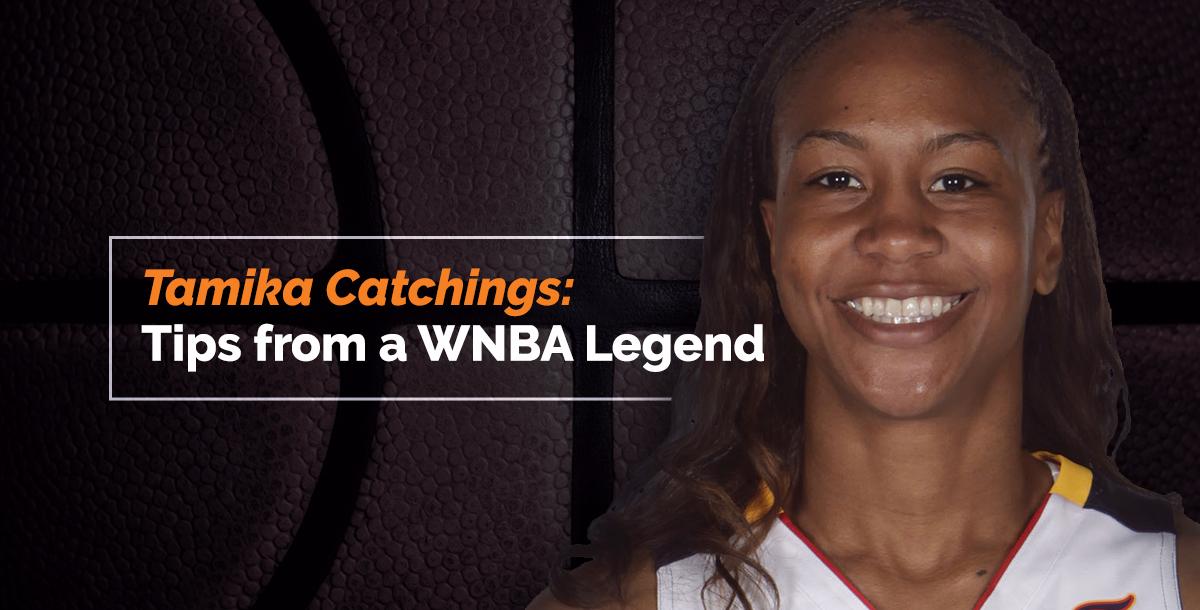 Learn what it takes to takes to become a basketball legend and WNBA champion with Tamika Catchings.

Tamika Catchings is a prolific scorer close to and far from the basket, as well as a capable rebounder, ball handler, and defender. After playing at Adlai E. Stevenson High School and graduating from Duncanville High School, Tamika Catchings became one of the stars of the University of Tennessee women's basketball team. In 2001, she was drafted by the Indiana Fever. After sitting out the entire year in which she was drafted due to injury, she had an all-star rookie season in 2002. She is famous for recording the first ever quintuple-double (25 points, 18 rebounds, 11 assists, 10 steals and 10 blocks) in 1997 and served as President of the WNBA Players Association from 2012 to 2016.

You just booked "Tamika Catchings: Tips from a WNBA Legend"