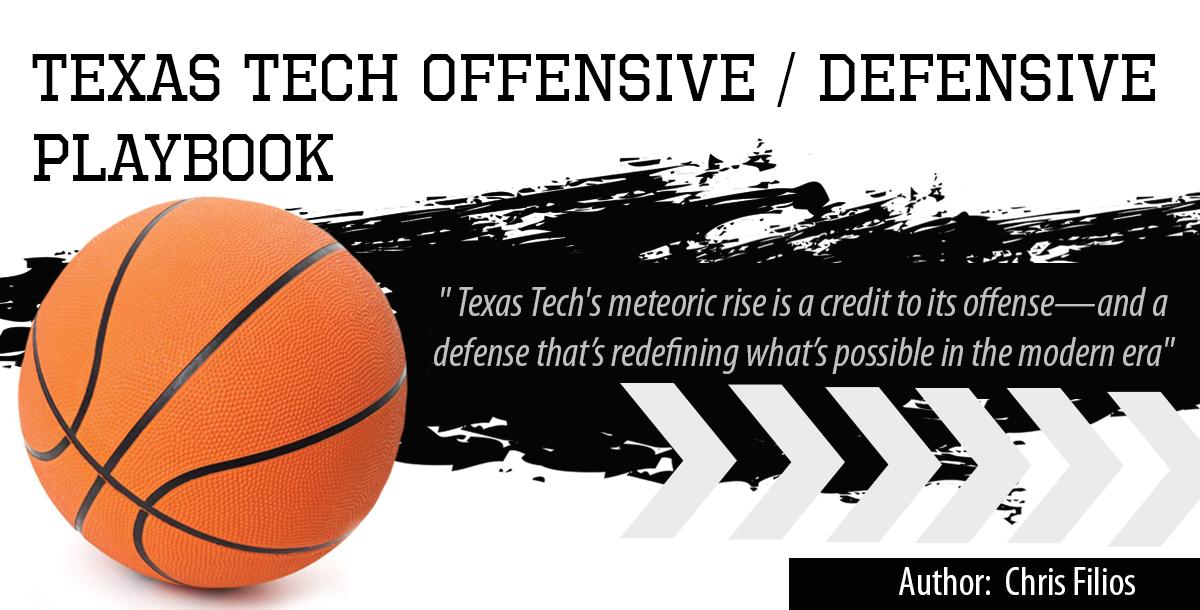 Texas Tech Head Coach Chris Beard took a team that had been labeled as “irrelevant”-- posting losing records in five of the previous six seasons before his arrival -- and teleported them to their first trip to the final four…accomplishing all this in just two years.

Along the way, crushing the no. 2 defense and then defeating the no. 1 offense.

I have to say, I LOVED watching these guys play this past season…and I’m looking forward to seeing them again next season.

But, let me clarify, I would NOT want to be playing against them!

Here’s what Gonzaga Head Coach Mark Few had to say about the Tech defense, ““We talked about it quite a lot in meetings and showed it on film, but it’s something you have to experience.”

So, just in time for the NBA finals to wrap up, I’ve got a special surprise for you…

And now you can study the magic behind this impressive turn around for yourself.

Got a program that needs some defensive work?

Listen, let’s be brutally honest here…I’ve never met a team who COULDN’T use some help of defense.

So, doesn’t it make sense to go directly to the top of the heap?

Get instant access to the Texas Tech Offensive and Defensive Playbook by CLICKING HERE.

Scott “always on the defensive” Peterman