The Play After The Play 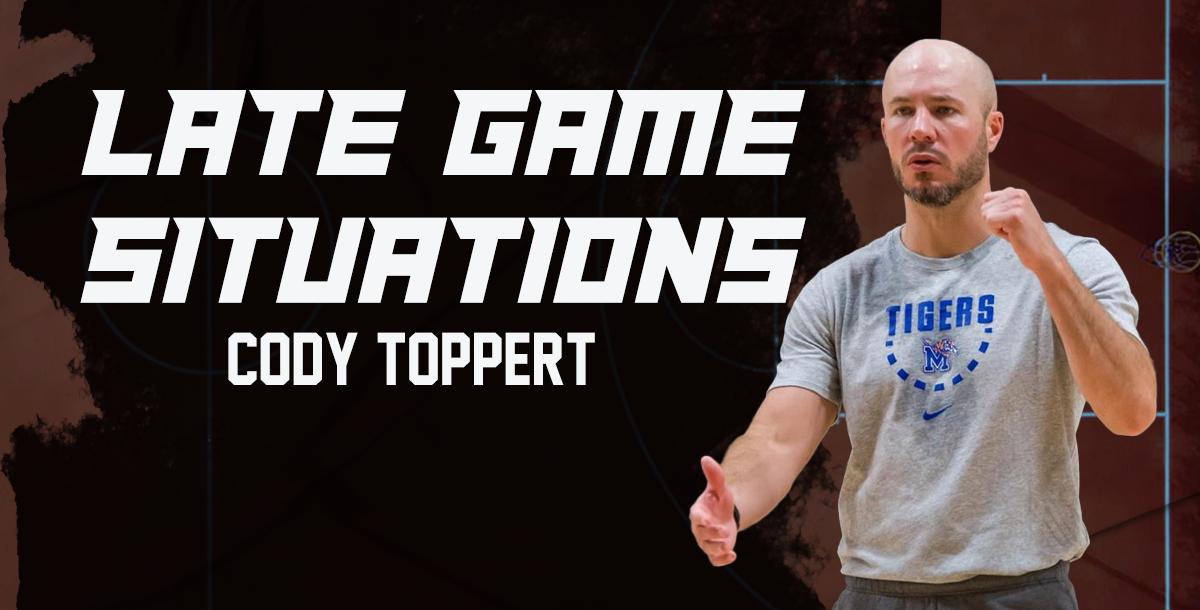 It's the 4th quarter, your team is inbounding on the baseline. There are 4 seconds left on the shot clock. You have your set play ready and the whistle blows. You pass the ball to the open point guard, he's looking for the power forward to make the cut, there's miscommunication. Time is running out, the point guard pulls up for a jump shot, it's contested… the shot was missed. The buzzer blows and you lose the game. This unfortunately for the offensive team, happens quite often. The lack of late game situational play can cost you the game.

The game of basketball is a game of chess. With the right strategy and the right set plays, especially late in the game, can make all the difference. With a majority of teams being highly competitive in both collegiate and professional levels, a fair amount of games come down to the wire and it's vital that you prepare for those moments so the win does not slip from your fingers.

Understanding the opposing team's style of play, spacing and pace can help you take advantage of cracks and openings, after all it is a game of chess. Teams with a high percentage of late game winners are teams who incorporate and implement late game situational plays.

Practice drills for late games with a late clock and you’ll see an improvement in your team in the 4th quarter, no more slip ups. Learn how to teach it with the Memphis Tigers Assistant Coach Cody Topperts..

Coach Cody Toppert talks about a new modern offensive strategy that can be used for every level of basketball. If you are looking for new concepts that can elevate your offense, eliminate turnovers and create more open shots, while allowing your players to play to their full potential, Coach Toppert breaks down all the aspects, including Pace, Ball Movement, Player Movement, Shot Selection, Spacing, Late Game Situations and more.

Simply click the ‘Book This Course’ button at the top right of this page, place your order, and you’ll immediately be logged into the training with full access. You’ll be making buzzer beaters in no time!

Coach Toppert is an Ivy League-educated, former professional basketball player who served as Assistant Coach for the Phoenix Suns before joining the Memphis Tigers.

Cody has an ability to enhance, teach, refine and impact the mindset and abilities of some of the top players in the world.

You just booked "The Play After The Play"