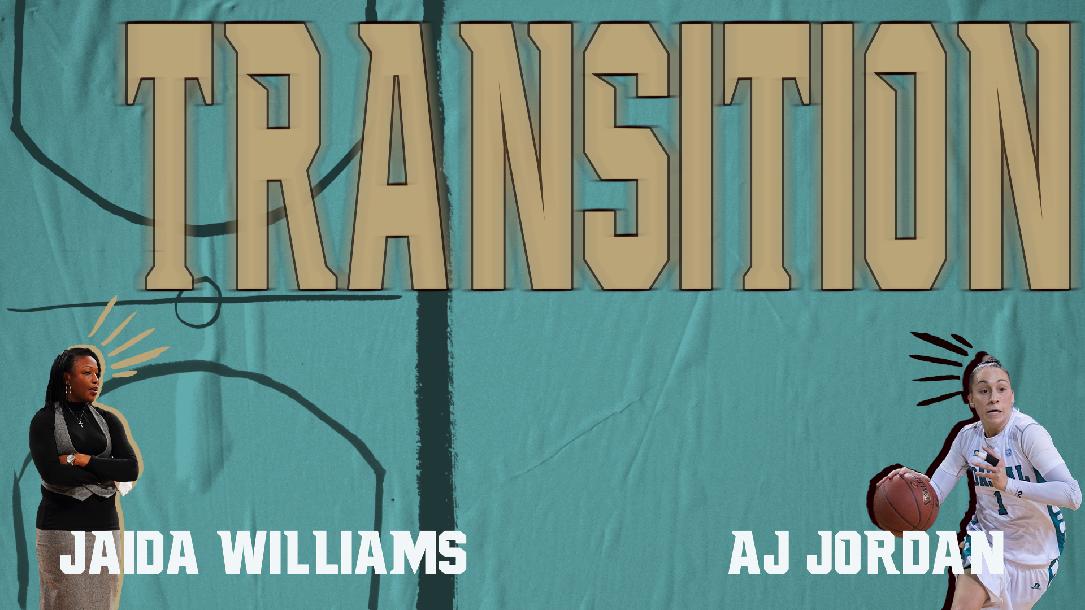 In this course, Coach Jaida Williams and AJ Jordan share 4 Transition Drills you need for fast and efficient transitions to give yourself a competitive advantage. They emphasize Strength and Conditioning to instantly allow fast and effective transition plays. If you are a coach who wants to master transitions, then this is the course for you.

Jaida Williams was named the sixth head women's basketball coach in Coastal Carolina University history on April 11, 2013, and is in her seventh season leading the Chanticleers. Williams and the Chants made history in 2018-19 as the Coastal Carolina women's basketball program made its first-ever postseason appearance after accepting an invitation to play in the 2019 Women's Basketball Invitational. Coastal fell to Campbell at home in the opening round of the tournament, but it did not diminish the significance of the appearance. Coastal also reached the quarterfinals of the Sun Belt Championship for the second straight season after hosting its first-ever Sun Belt tournament game at the HTC Center, a 63-49 win over ninth-seeded Arkansas State. It was additionally the second straight season that Williams oversaw the Sun Belt's leading scorer, as junior guard DJ Williams averaged over 18 points per game on her way to first-team All-Sun Belt honors.