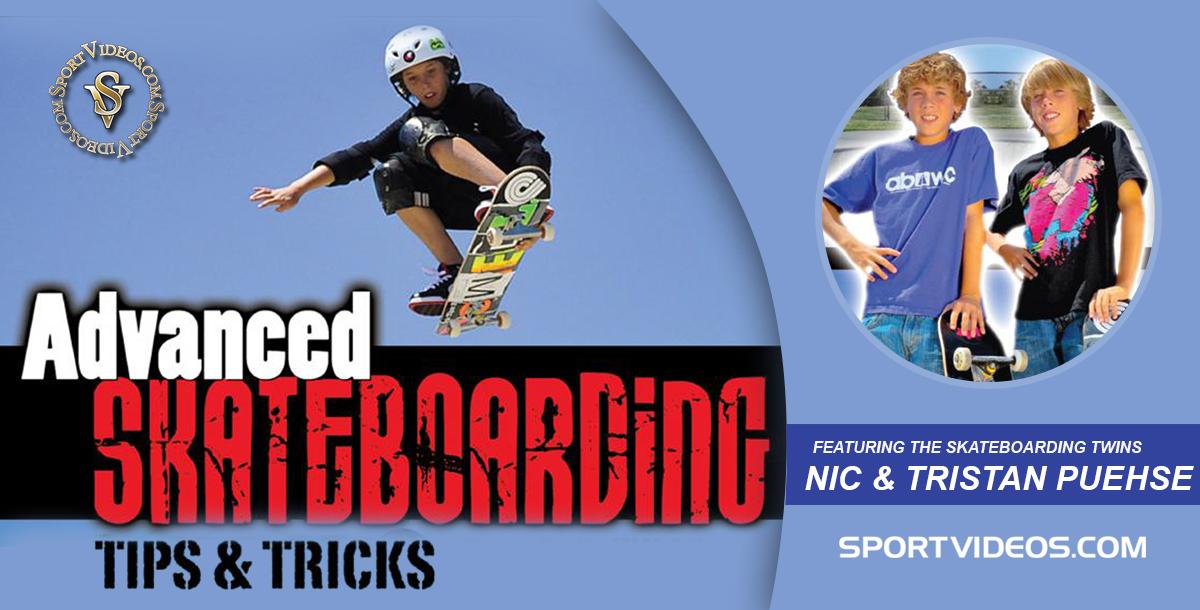 Nic and Tristan Puehse are skateboarding sensations whose videos on YouTube have been viewed more than 10 million times and are among the most-watched skateboarding videos of all-time. They are 11 year-old fraternal twins born on December 8, 1997 who began skating at the age of 6. Since then, they have won more than 60 competitions between them. Nic and Tristan have been featured in the New York Times, appeared on the Ellen DeGeneres show, CNN, ABC Nightline, Fuel TV and Sports Stars of Tomorrow.

How to Skate Longboard by Bennett Harada
Views: 5046
FREE

How to Skateboard by Bennett Harada
Views: 3749
FREE