Getting Your Kids Started 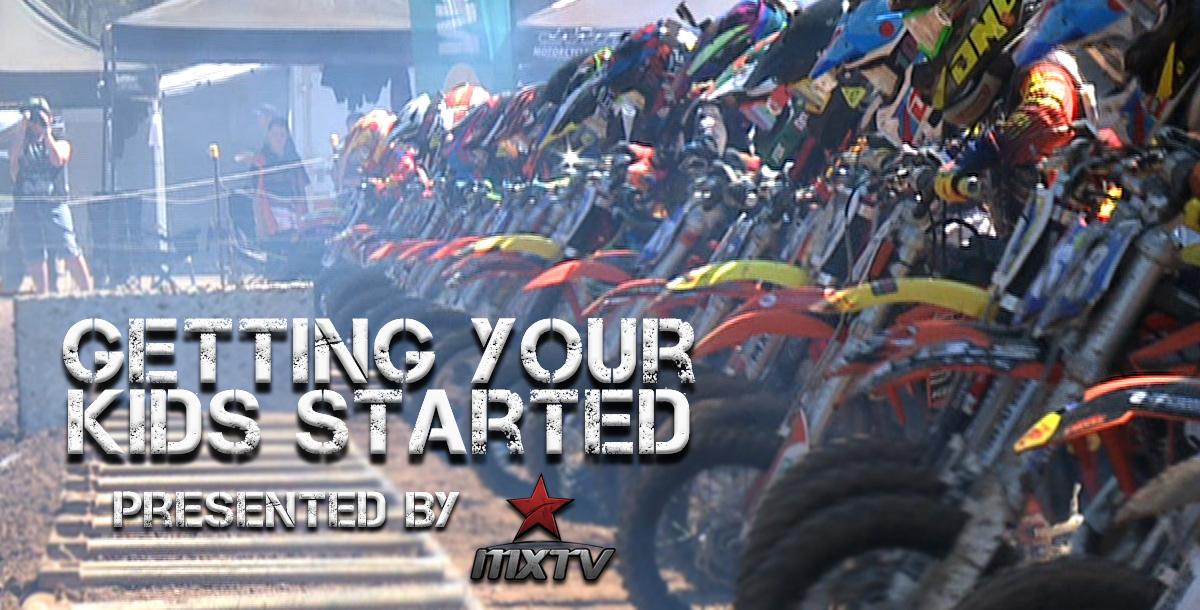 Start your childrens motocross skills in this 5 part series taught by MXTV's Lee Hogan, former professional motocross rider & MA accredited instructor. From tackling jumps, hitting deep sand, the best way to tackle corning, and even what it takes mentally to improve your racing skills! This series is brought to you by MXTV, Australia's favourite dirt bike show, airing on Fox Sports.

Based in Australia, MXTV's Lee Hogan is a professional motocross rider & MA accredited instructor. He is current team manager for Honda Motorcycles Junior development team.
Lee Hogan is someone who needs no introduction to anyone that’s interested in dirt bikes, or dirt bike racing in Australia. Given his many years of national on-track announcing experience, plus his other roles in the media, Lee has become one of the most recognisable faces in the sport. His achievements in dirt bike racing are second-to-none, and date back to his first national junior title win at the tender age of 10 years old! Lee went on to win seven more national juniors titles before moving on prominent senior professional career, where he competed in various international GP’s and US Supercross events, and represented Australia 3 times in the prestigious Motocross Des Nations in Europe. With many years coaching experience, and as the owner of one of Australia’s most successful coaching schools, Lee has also continued to focus on offering training to riders through his Building Champions Program ( BCP ) Rider Schools, and also often helps out local riding clubs with track design and track building. Although Lee retired from professional racing in 2003, he continues to ride as much as possible with his mates, including many of today’s top professional competitors. He also enjoys bicycling, and has a keen interest in fitness and staying fit. When he’s not on the move, he loves nothing more than spending time with his family, and has been known to enjoy the odd fine glass of red from time to time.

You just booked "Getting Your Kids Started"