Fencing / Fundamentals Send as a gift!

A Beginner`s Guide to Fencing 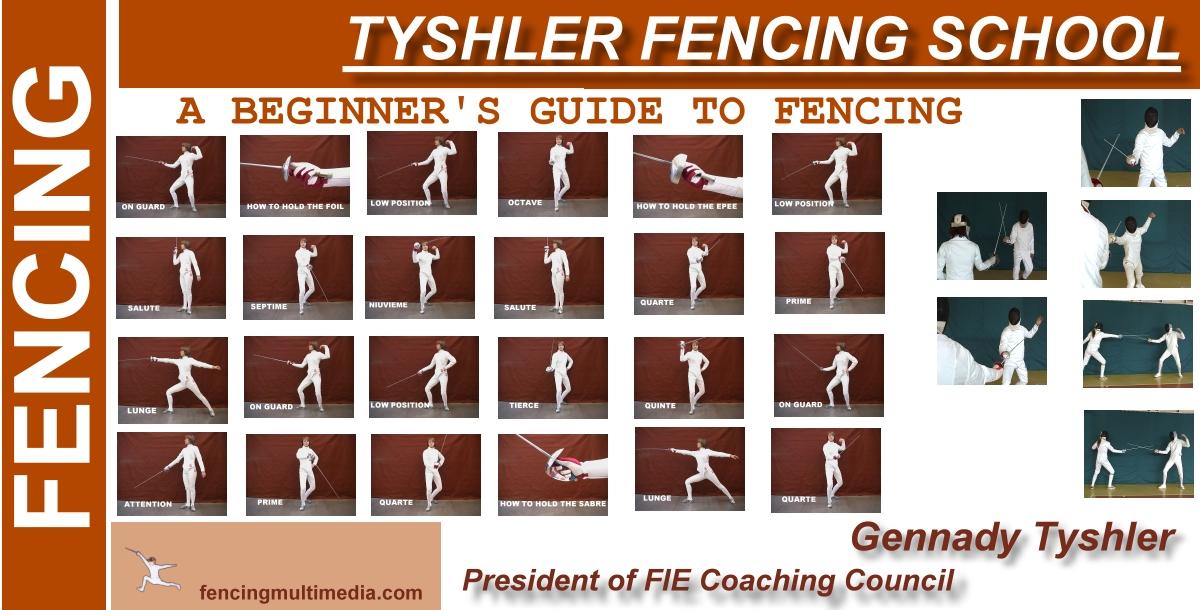 This fencing instructional course contains a wealth of information about all aspects of fencing including historical background, rules, basic positions, movements and simple coaching exercises.

A Beginner's Guide to Fencing is ideal for athletes and new coaches who are just starting to explore the exciting world of fencing. These fencing videos are a great introduction to the sport of fencing for anyone interested in the sport - A must-have for the beginning fencer!

You just booked "A Beginner`s Guide to Fencing"