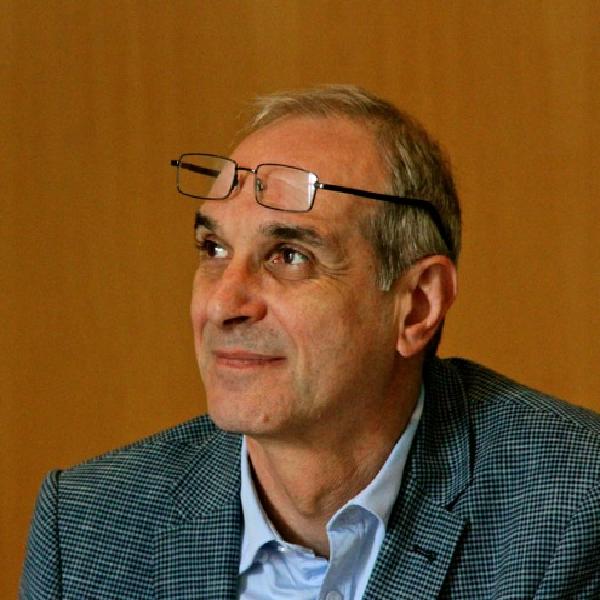 Tyshler’s works have been published in the Russian, English, German, French, Spanish, Polish, Romanian and Chinese languages. David Tyshler has been awarded with a large number of national and international titles and government awards. In 1995, Tyshler was recognized as the ‘Russia’s Top Scientist’ in the field of all Olympic sports disciplines.
You should pick at least one course