Fencing / Epee Send as a gift!

Training of a Champion: Epee Fencing 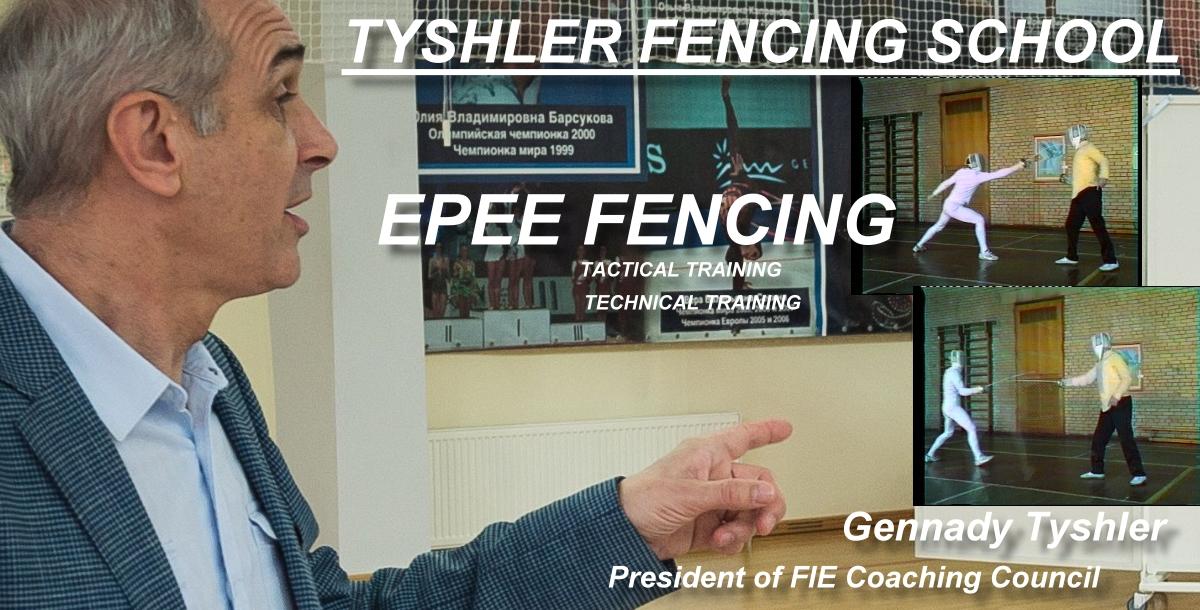 The system of fencing training presented in this instructional coaching course has been developed over many years. It has grown out of the operational experience of the authors as trainers, as well as their pedagogical experiments and the analysis of their research. This fencing course, "Training of a Champion: Epee Fencing" is taught by David Tyshler – A. Shuvalov – Individual World Champion, Prize winner at Olympic Games.

Epee Part One: Technical Training
The first section of this course includes: Introduction, Basic Skills, Training of Attacks, Training of Parries with Riposte and Counterattack, Thrusts to the Body and to the Forearm with Oppositions.

Basic Actions
1 Thrusts to the Body and to the Forearm with Oppositions 1:32 2 Basic Action 6:33
Combinations of Different Attacks
3 Training of Attacks 4:24 4 Training of Parries with Riposte and Counterattack 7:47 5 Combinations of Different Actions 3:47 6 Technique of Fencing at Close Quarters 1:09 7 Final Exercises of Individual Lesson 2:04
Training of Attacks and Defensive Actions
8 Maneuvering and Preparative Blade Movements 1:33 9 Choice of Attacks - Ideomotor Training 1:35 10 Masking of Attacks 4:54 11 Masking of Counterattacks and Parries with Riposte 3:33 12 Invitation of Counterattacks 2:25 13 Independent Choice of Actions in Stand Situations 11:27 14 Combinations of Actions with Probable Tactical Decisions of an Opponent in the Fencing Phrase 2:05 15 Counteractions to the Opponent’s Straight Arm 1:38 16 Final Exercises of the Individual Lesson 1:59

You just booked "Training of a Champion: Epee Fencing"