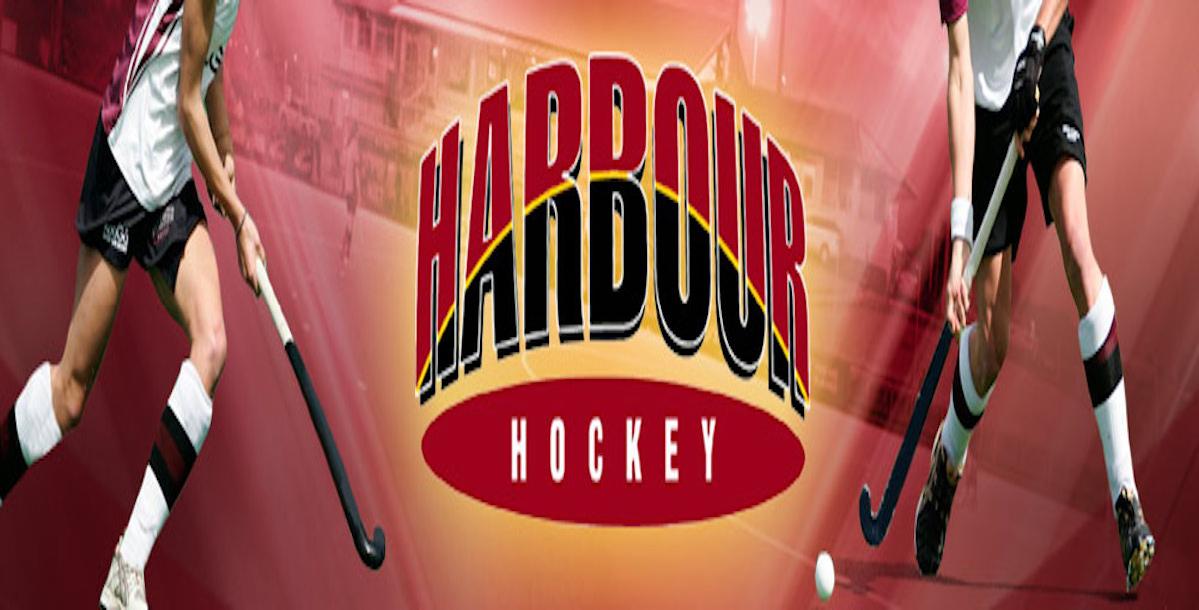 North Harbour Hockey walks you through coaching lessons to empower you to be your best!

In 1973 the North Shore Women's Hockey Association was formed on Auckland's North Shore and in 1975 established its headquarters at Rosedale Park in Albany. The Association grew rapidly and in 10 years had doubled in size and incorporated the largest junior girls division in New Zealand hockey, a status the present day NHHA still holds.

In 1988, NSWHA worked alongside the NHHA to lay their first artificial turf (Sand) beside the 9 grass fields at Rosedale Park. In 1992, the two separate associations amalgamated to form the current North Harbour Hockey Association (1992) Inc.

In order to cope with continuing growth and development, NHHA in conjunction with North Shore City Council established a new hockey complex at Rosedale Park South. In 1996/97 two water turfs were laid and in 1998 Stage I of a pavilion was erected between the turfs. The building was completed to its present status in 2000 and today all North Harbour hockey is centred on the complex.

In 2004/5 a third water turf was added adjacent to the other two to make North Harbour Hockey Stadium the largest NZ hockey centre.

How to Create a Culture that Promotes Mental Health by NFHCA
Views: 669
$10

North Harbour Hockey walks you through coaching lessons to empower you to be your best!