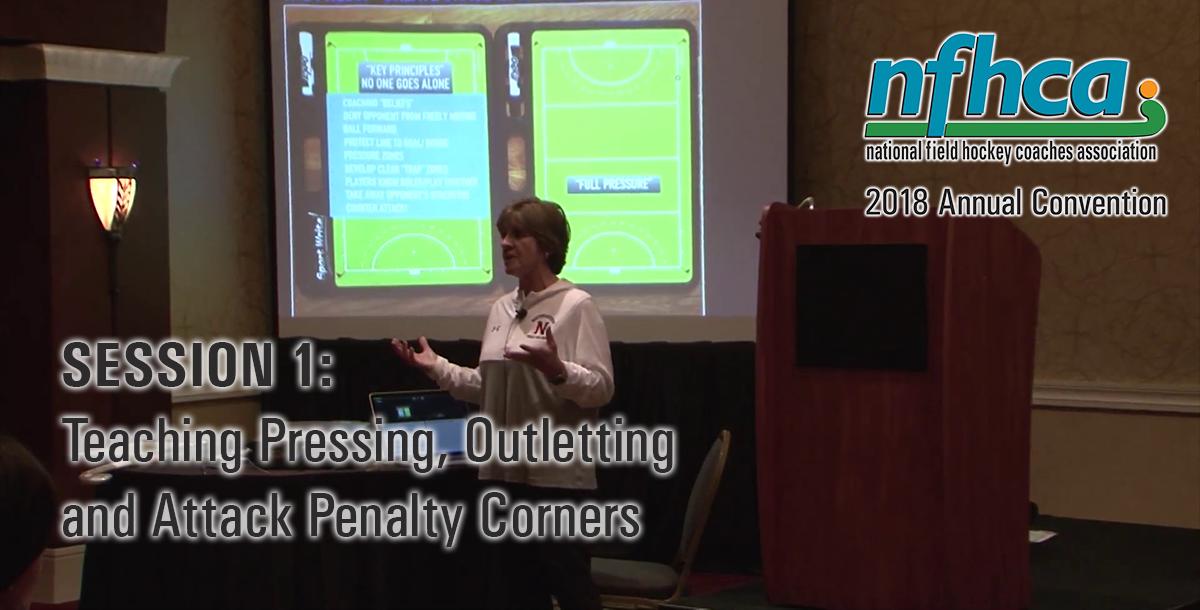 Drawing on decades of experience, Cheryl Murtagh will offer advice on how to develop these three skills in your players, which often prove to be the most fundamental skills of the game. She will show what they should look like and discuss ways to teach them and put them into drills for your coaching plan.

In her first 29 seasons in Boston, Murtagh gives the Huskies plenty to be proud of, both on and off the field. She's led Northeastern to 10 America East titles and the Huskies first CAA regular season title following the 2014 season, twice stringing together four-consecutive conference championships. Under Murtagh, the Huskies have reached the NCAA Tournament 16 times, including three Final Four appearances. A seven-time Northeast Region Coach of the Year, Murtagh entered the 2017 season with 399 career wins collected over 31 seasons, which is tops of any female coach in NU history and seventh most among active Division-I coaches.

Next Presenter: How to Turn Ideas Into Reality #NFHCA2018 by NFHCA
Views: 1139
FREE