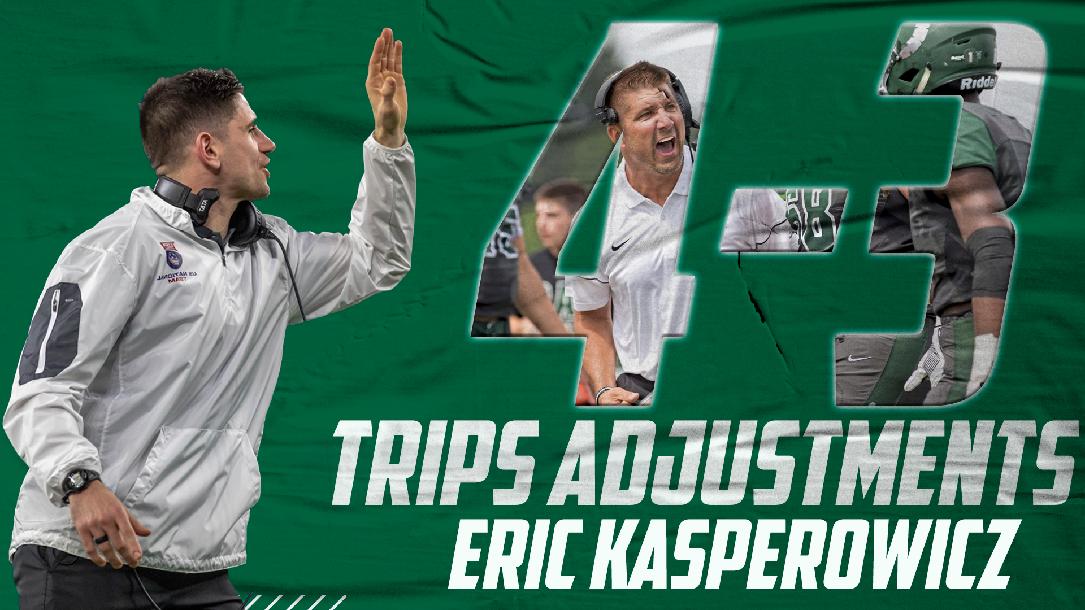 This course includes breakdowns of:

3. Breakdowns of coverages such as

NEW!
Defending the Spread From a 3-Safety Structure by Cody Alexander
Views: 1051
$20