Advanced Routes for the Quick Game 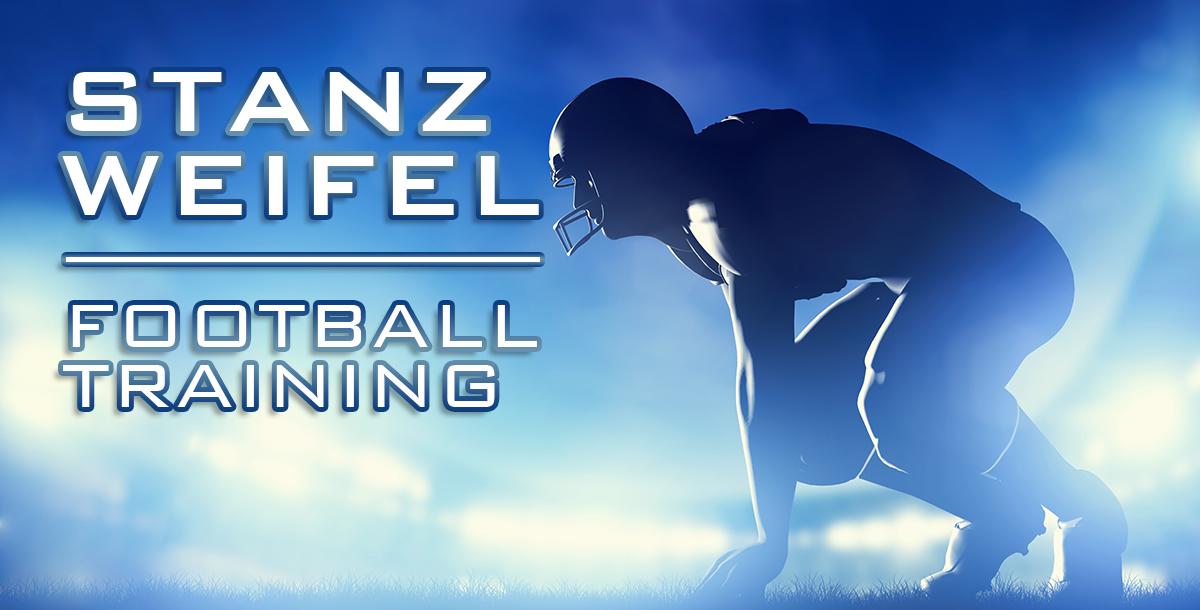 Advanced Routes for the Quick Game examines different routes and stems that coaches can utilize to help their teams master and improve their quick passing attack. The course provides an overview of a variety of routes that can be used in the quick passing game. Each route is explained and demonstrated in an easy-to-understand, step-by-step manner.

Stan Zweifel is the head football coach at the University of Dubuque, a position he assumed in 2010. His 2011 team won the Iowa Intercollegiate Athletic Conference championship, and Zweifel was named the IIAC Coach of the Year as well as AFCA Region 5 Coach of the Year. Zweifel’s extensive resume includes stints as the offensive coordinator and quarterbacks coach at Minnesota State University–Mankato, a tour as the athletic director at Beloit Memorial (WI) High School, and a 16-year period as the offensive coordinator at the University of Wisconsin–Whitewater. While on the Warhawks’ staff, he helped mold the UWW offense into one of the leading offensive teams in the nation. During his tenure, the Warhawks were consistently nationally ranked in the top ten in rushing offense, scoring offense, total offense, and passing efficiency. One of the most prolific and most respected coaches in the game, Zweifel has authored several best-selling coaching books and has been featured on more than two dozen well-received instructional DVDs.

You just booked "Advanced Routes for the Quick Game"