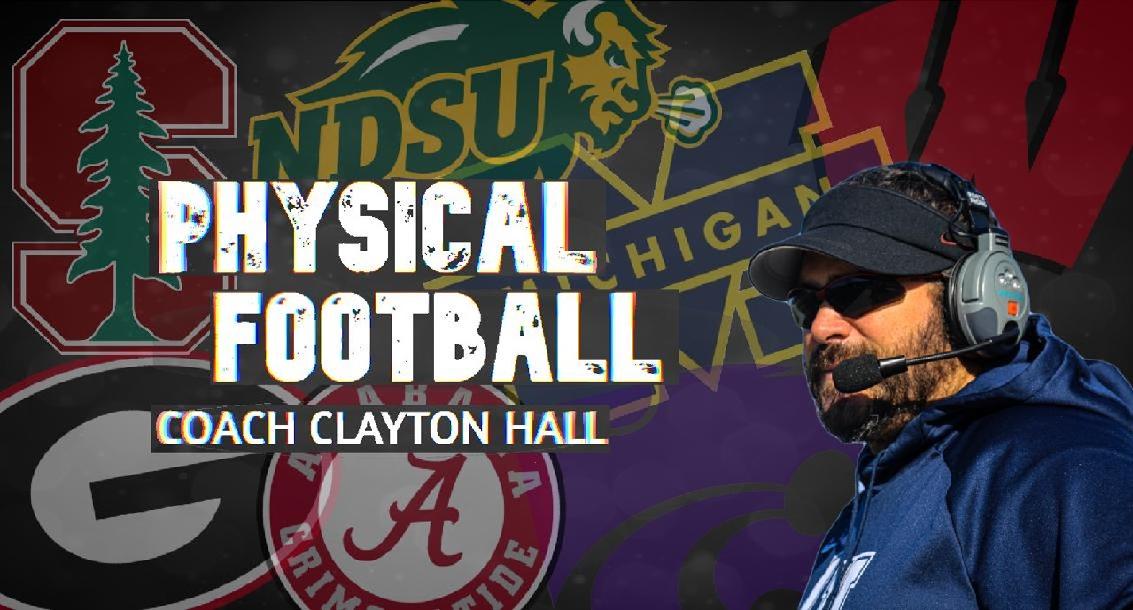 The 90 Shallow concept is one of the most versital concepts in all of football.

This course covers the basic version of the 90 (Shallow) concept from the Air Raid Offense.  It also has my adjustments and how I run the 90 Shallow concept and variations.  This is done in Powerpoint.  The best part is that it is completly customizable!  You can edit the colors and insert your team logos for your current school.  You can add in your own terminology and edit the drawings as you need too.  The template used is what a lot of the bigger schools and the Pro's use for their install material.  The grid with all of the information typed in works just like an Excel sheet.

Again, it is completly customizable for yourself and your current school!

I will be adding more of the Air Raid concepts.

Coach Hall has 15+ years of coaching experience as an Offensive Coordinator and Offensive Line Coach.  In a football world where the Spread and Air Raid style offense's have seen a lot of growth and exposure, Coach Hall's offense has a Pro Style background.  He started coaching at the High School level in Virginia, where he helped win a State Championship in 2005.  From there Coach Hall moved to the College and Professional ranks.

Offense's under his leadership have seen great growth as he has to constantly mold the Offense to the strengths of his players and personnel.  Over the years Coach Hall's Offense has broken numerous School Records.  They have been in the Top 10 of most statistical catagories in various confrences and in the NCAA, NAIA, and the Professional Level.  Teams under his leadership have won High School State Championships, Confrence Championships, and have made NCAA Playoff appearences.